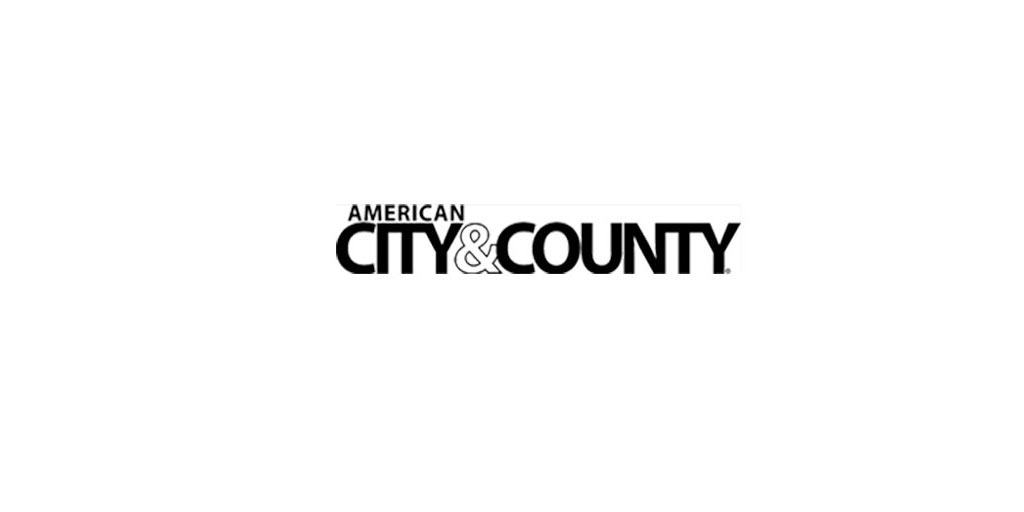 How likely is passage of new transportation funding legislation? (with related video)

Improving the nation’s infrastructure is one of the goals outlined in President Obama’s proposed budget for fiscal year 2015. The White House sent the FY 2015 budget proposal to Congress last week. The 2015 budget calls for $3.9 trillion in federal spending. This is the sixth budget of Obama’s presidency, and it has been released eight months before the November midterm election.

The budget calls for spending about $302 billion over the coming four years on infrastructure projects including highways and bridges. In addition, about $91 billion in the budget is earmarked for mandatory and discretionary fundng for transportation. This is a $14 billion increase from last year’s request.

GPN got the views of federal transportation funding expert June DeHart on the administration’s efforts to improve the infrastructure. DeHart is a partner in the Washington, D.C. office of law firm Manatt, Phelps & Phillips. She has experience with various municipalities and public entities related to transportation and water infrastructure and funding, as well as other urban issues. Here are DeHart’s views.

GPN: What are the chances that President Obama's 4-year, $302-billion transportation infrastructure spending program will be approved by the September 30 deadline?

June DeHart: Passage by September 30 seems unlikely. Nearly every previous deadline for passage of a transportation reauthorization bill has been extended multiple times, including MAP-21. Also, this is a mid-term election year and conventional wisdom is that little substantive legislation will pass until the end of the session, post-elections. That said, both Senator Barbara Boxer (D-CA) and Congressman Bill Shuster (R-PA) have begun work in their respective committees, have indicated that they will report legislation, and have expressed optimism that the deadline can be met. Most importantly, the Highway Trust Fund is quickly nearing insolvency and Congress will have to find some funding, even on a stopgap basis, before funding runs out. That should spur Congress to act.

GPN: Will the proposed transportation infrastructure program be a game-changer, even if a more modest program passes?

JD: The program will probably not be a game-changer, despite the President's $72 billion proposal for transit, increase in TIGER funding, and other proposals. Rather than a six-year bill, the administration is already focused on a four-year bill in order to lower the revenue target. We may even see another two-year bill as Congress struggles to find the funding. Raising the gasoline tax is off the table and there is no agreement yet on revenue sources.

GPN:  Will closing tax loopholes fund part of the program?

JD: Possibly. Both the administration and Chairman Dave Camp (R-MI), are looking at revenue from revamping corporate taxes as a revenue source for infrastructure. Senator Boxer and Congressman Shuster are looking to their respective committees to identify revenue sources for the bill. The hurdles are high for finding agreement on revenue sources. Many want to hold out for comprehensive tax reform to address corporate taxes and close tax loopholes, which is not likely to happen this year.

GPN: What can state and local government officials do now to ensure they get their fair share for their government?

JD: State and local government officials should lobby their Congressional delegations often and vigorously, urging that legislation must be passed to give them some stability and certainty to move forward with projects. They must let their Members of Congress know their priorities and what is needed in the pipeline. Also, state and local government officials should take advantage of DOT's competitive grant programs, such as TIGER, which the Department will be seeking applications for a new round in April.