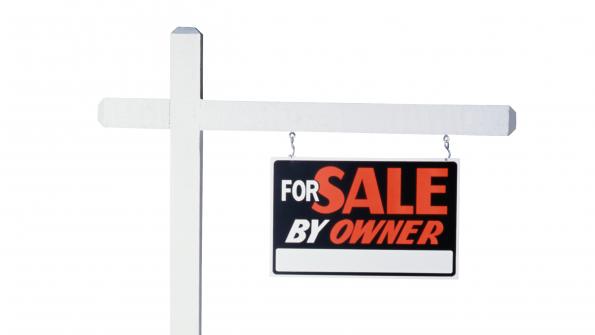 Municipalities show interest in using the power of eminent domain to help residents with underwater mortgages.

Richmond, Calif., Mayor Gale McLaughlin made headlines last summer when her city approved a plan to use the power of eminent domain to help residents whose homes were in foreclosure. Now it seems other cities are interested in following her lead.

The blue collar, financially struggling township of Irvington, N.J. is looking to bail out its homeowners in crisis, and is going forward with a legal study of a controversial plan to use eminent domain to keep residents in their homes according to The New York Times. Irvington is the second city, behind Richmond, declaring the intent to use eminent domain in this way, according to the Associated Press.

The method gives municipalities the power to override underwater mortgages – that is, mortgages where homeowners owe more than their home’s current value. Cities can acquire the mortgages from bondholders using the power of eminent domain, rewrite the payment structure to prevent the homeowner from going into foreclosure, and give the property back to the homeowner. This method works because only government agencies have the authority to circumvent mortgage contracts, Cornell University Law Professor Robert Hockett told the AP.

Many of the cities exploring this option are working class areas hit hard by the housing crisis, according to The New York Times. In Richmond, Mayor McLaughlin says the effort will reduce residents’ debt and prevent foreclosure, blight and falling property values. In an interview last summer with local paper The Contra Costal Times, she said the plan could help over 600 homeowners.

“It’s not a panacea,” Irvington Mayor Wayne Smith says, “but it looks like it could help some people,” The New York Times reports. If the plan works, Smith estimates it could help anywhere from 500 to 1,000 homeowners.

The method has drawn criticism from banks, Wall Street, real estate groups and some leaders in Washington D.C., the AP reports. These agencies fear that the use of eminent domain might cause investors to shy away from mortgage-backed securities. Experts have warned the use of eminent domain may make it hard for residents of these cities to acquire mortgages in the future, The New York Times reports.

Tim Cameron, managing director and head of the Securities Industry and Financial Markets Association, an asset management group representing security firms, banks and asset managers, worries eminent domain could be a slippery slope penalizing those who have saved and invested, according to the AP. “Where do you stop?” Cameron asked, adding, “If we do it with homes, why couldn’t we do it with credit cards?”

But criticisms and legal hurdles have not stopped municipalities from at least exploring the idea. The New York Times reports Yonkers, N.Y., will take up a resolution to study the legal intricacies of the method, and Newark, N.J., has also expressed interest. Additionally, Pomona, Calif., and Oakland, Calif., are both moving forward.

“It’s really an example of paying Peter without robbing Paul,” Chuck Lesnick, president of the Yonkers City Council, told the AP. “We’re allowing people to remain in their homes because of a government action, and it’s not costing the taxpayers any money.”

“Things seem to be picking up steam in Minnesota, and I’ve just been contacted in the past couple of weeks by two cities in Pennsylvania as well,” Hockett told The New York Times. While no cities have yet acted, Richmond, the furthest along, is currently facing two suits related to its plan.