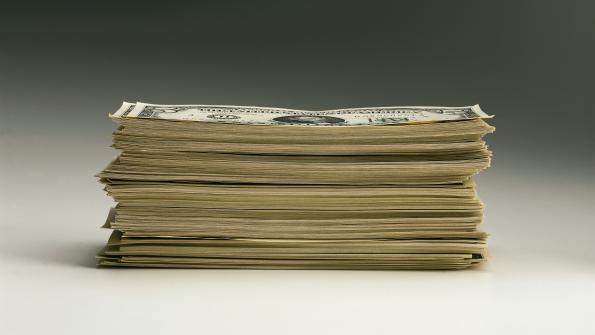 After a hard-fought battle, SeaTac, Wash., recently approved one of the highest minimum wages in the country.

Low-wage workers of SeaTac, Wash., have reason to celebrate – official reports show the voter initiative to enact a $15 minimum wage has passed.

After weeks of uncertainty, King County election officials announced Tuesday the ballot initiative to increase minimum wage within the city limits to $15 passed by a margin of 77 votes, with 6,003 ballots cast, according to The Seattle Times.

With the new law on the books, some 6,300 workers at the Seattle-Tacoma International Airport and nearby businesses will see their wages nearly double starting in January, Reuters reports.

Backers of the ordinance say the increases will help workers struggling to make ends meet, while providing a framework for similar cities to take action on their own, according to Reuters.

“It shows that people are tired of waiting for corporate CEOs or Congress to deal with income inequality and that they can use democracy to make a change,” Heather Weiner, spokeswoman for the Yes For SeaTac campaign, an advocacy group promoting the increases, told the news agency.

But opponents worry the measure will slow the regional economy, and drive businesses away. “This is a pretend solution to a really serious national economic problem,” Don Stark, a spokesman for Common Sense SeaTac, an organization standing opposed to the hikes, told Reuters. “It is taking money from one pocket and putting it in another."

Organizations opposing the measure have sued to block the increases from taking effect in January, according to Reuters. They say the city does not have the authority to impose a minimum wage increase on the airport, which is owned by the Port of Seattle, a special district created by King County. Opponents have also planned to request a manual recount of the ballots.

Washington state election law does not call for an automatic recount of closely contested ballot initiatives, according to The Seattle Times, but the losing side can pay to have a recount performed. The cost is 25 cents per ballot, or about $1,500 for the measure in question.

“When an election is this close, everyone should be assured the outcome is as certain as possible,” Scott Ostrander, co-chair of Common Sense SeaTac, told The Seattle Times. “If there’s one thing we all learned from the 2004 recounts of the governor’s race, counting ballots has a margin of error like any other human endeavor.”

The recount could be called for and performed by the end of this week, The Seattle Times reports.