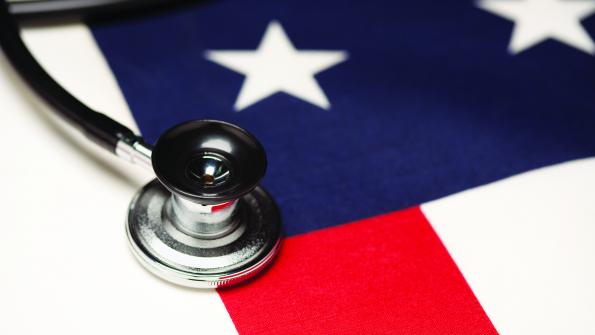 Local governments on the front lines of Affordable Care Act

During a conference call with local leaders from across the country, Sebelius highlighted efforts to help un- or under- insured citizens enroll for health coverage. Saying local governments are “the most powerful voice in this whole effort.”

Harris County, Texas, recently held townhall meetings where over 2,000 residents turned out to enroll, according to Sebelius. She also praised officials in Florida for partnering with local religious organizations to help people enroll during after-church programs.

Now nine weeks into a 28-week open enrollment period, the program registration numbers are not yet where they need to be, but Sebelius says that with continued outreach, local governments and community leaders can help make the program a success.

Sebelius said that while outreach efforts should be target the general population, the young and the healthy are the hardest to reach. She suggested community leaders look into campus events and other creative ways to reach this demographic.  “We [at the federal level] will work hard on outreach and education, but community leaders must find opportunities to help,” Sebelius said, adding that proactive measures will be a “state-by-state decision.”

At the federal level, HealthCare.gov, continues to see improvements. Sebelius said that with upgrades to hardware and software as well as overhauls in the overall clarity of the site, it is “improving each and every day.”   In an editorial for USA Today, Sebelius said that as a result of these improvements, “[T]oday’s user experience on HealthCare.gov is a dramatic improvement over where it was on Oct. 1. The site is running faster, it’s responding quicker and it can handle larger amounts of traffic.”

This meets the deadline set by the White House to improve the online experience, according to The Washington Post. However, officials acknowledged there is still work to be done.

The Washington Post reports the administration’s goal is to enroll 7 million Americans by the end of March. According to a CNN count using the most up-to-date figures, a little more than 200,000 people have signed up for coverage, and an additional 370,000 have signed up for Medicaid under state expansion programs.