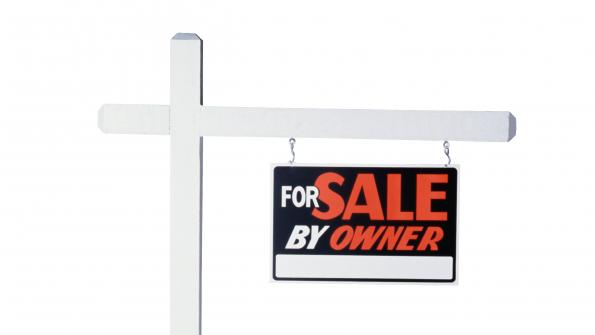 In recent years people have been fleeing Northeastern states such as New York, New Jersey and Connecticut and moving to places like Virginia, North Dakota and Texas. Experts ask why people would move from states with high levels of per capita income to places with lower levels of prosperity.

As workers shuffle across state lines, chasing the promise of a better life, the Northeast region of the country has seen the biggest losses in population.

United Van Lines released its 36th annual study of customer migration patterns earlier this year. Analyzing a total of 125,000 moves across the 48 continental states, the study revealed an exodus from the Frost Belt.

New Jersey, according to the report, had the highest ratio of outgoes to incomers. Of the 6,300 total moves tracked in the state during 2012, 62 percent were leaving.

“New Jersey has been suffering from deindustrialization for some time now, as manufacturing moved from the Northeast to the South and West,” Michael Stoll, professor and chair of the Department of Public Policy at the University of California, Los Angeles, told Forbes. “And because it’s tied to New York, the high housing costs may also be pushing people out.”

The Northeast as a whole is suffering, according to the United Van Lines’ report. The top ten states people are fleeing are all located in the Northeast and Great Lakes regions. They include:

So where are those people going? Forbes reports places like Virginia, North Dakota and Texas have all seen recent population booms, which has some experts perplexed. Timothy Noah, writing in Washington Monthly, points out that people are leaving states with high per-capita incomes to states with much lower levels of prosperity.

However, some experts say the trend is nothing new. Michael Barone, author of “Shaping Our Nation: How Surges of Migration Transformed America and It’s Politics” writes a New York Post editorial that from 1970 to 2010, the population of New York State went from 18 million to 19 million. During that same period of time, Texas’ population grew from 11 million to 25 million.

The disparity is even starker when you look at metro areas, Barone writes. The New York metropolitan area (which includes some counties in New Jersey and Connecticut) grew 8 percent from 1970 to 2010. During that same period, Texas’ four main metro areas – Dallas, Houston, San Antonio and Austin, grew 160 percent.

Reasons for the Northeast’s attrition, Barone argues, has to do primarily with opportunity and costs of living. In places like New York, opportunity only exists for the two extremes – high skilled/high paid, or low skilled/low paid workers. It is difficult for middle class individuals to find employment that fits their skill level. Additionally, high tax rates and extreme housing prices make it difficult for middle-income families to thrive.

Stoll adds the recession has caused additional relocation of workers. Local employment trends combined with high costs of living have caused displaced workers to move elsewhere. Using New York as an example, Barone told Forbes that if a person loses their job in Manhattan, paying the average $4,000 a month for a two-bedroom apartment might no longer be feasible.

Barone sees this trend continuing. “[Americans will] continue to move to the low-tax states that are providing jobs and living space where they can pursue their dreams and escape places that burden them with high costs and provide few middle-class amenities in return,” he writes.