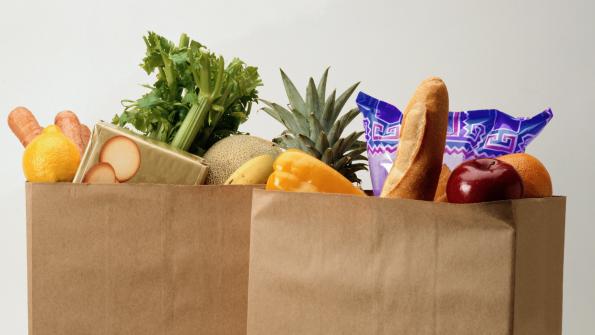 Recession-era boosts to the SNAP program expire next month, which means across the board cuts for the millions of Americans that rely on food stamps.

Thanksgiving’s bounty may look lean for millions of Americans, as Supplemental Nutrition Assistance Program (SNAP) benefits will be cut across the board next month.

SNAP’s recession-era boost is expiring Nov. 1, causing benefits to scale back, according to NBC Business.

The American Recovery and Reinvestment Act of 2009, which raised SNAP benefits for those effected by the recession, will no longer be available after the first of the month. This translates to a $5 billion cut from the program’s budget for the fiscal year, The Los Angeles Times reports.

According to the SNAP website, it is difficult to say exactly how the reductions will affect families, as benefit amounts are determined by individual circumstance, such as income, household size and expenses. However, a family of four, which has no other changes to its plan, can except to see a reduction of around $36 per month.

The Center on Budget and Policy Priorities estimates single individuals will see a cut of $11, a household of two will lose $20 and a three-person household will have $29 cut from the food budget.

Over 23 million households, or 48 million people, participate in the SNAP program, according to NBC. The USDA reports the average monthly benefit is around $275 per household.

“For those of us who spend $1.70 a day on a latte this doesn’t seem like a big change, but it does kind of really highlight that millions of families are living on an extremely modest food budget,” she told NBC.

This may not be the last cut to the SNAP program, either. Park Wilde, associate professor at the Friedman School of Nutrition at Tufts University, told NBC that the bigger issue is whether Congress will decide to cut the program further, and by how much.  In mid-September, the House of Representatives passed a bill that could eliminate as much as $39 billion from SNAP’s budget over the next decade, according to NBC.

“We have a very spare cash-based safety net and we rely a lot on food stamps to give people the resources they need to avoid hunger,” Wilde told NBC.