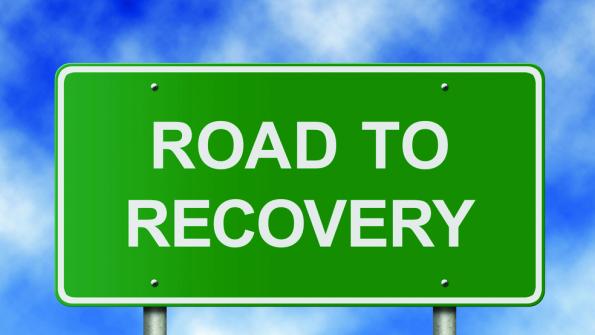 The U.S. Labor Department was unable to release September’s unemployment report on time, due to the federal government shutdown. But despite the shutdown, the numbers, analyzed by independent sources, paint a modestly optimistic picture of the nation’s job recovery.

A statement released by the department said, "Due to the lapse in funding, the Employment Situation release which provides data on employment during the month of September … will not be issued as scheduled on Friday [Oct. 4]. An alternative release date has not been scheduled,” Reuters reports.

However, 24/7 Wall Street complied the numbers usually released in the report, and the outlook seems positive. Total non-farm payroll employment increased by approximately 142,000 in September, with the unemployment rate dipping slightly to 7.2 percent. The jobless rate is down from this time last year, when it was 7.8 percent, according to the Bureau of Labor Statistics.

Long-term unemployment also saw small improvements. According to the Wall Street 24/7 report, in September, the long-term unemployed (those out of work for 27 weeks or more) was down to 4.2 million, or 37.2 percent of the unemployed. Over the past year, this number has declined by 757,000 workers.

Similarly, involuntary part-time workers, or those unable to find full time work or who had their hours cut, declined by 78,000 in September, to 7.8 million, according to the report.

Economists, however, worry these modest improvements may be undercut by the long-term effects of the federal shutdown. Hundreds of thousands of individuals may find themselves unemployed as a direct or indirect result of the shutdown. This could drive joblessness numbers back towards 8 percent by early 2014, according to the report.

Since their funding has been approved in bills unrelated to spending bill, which shuttered the doors of the federal government, unemployment benefits will still be provided to those out of work, according to the Washington Post. However, if the shutdown persists, even mandatory spending programs may be in danger.

For more information, refer to the 24/7 Wall Street article.