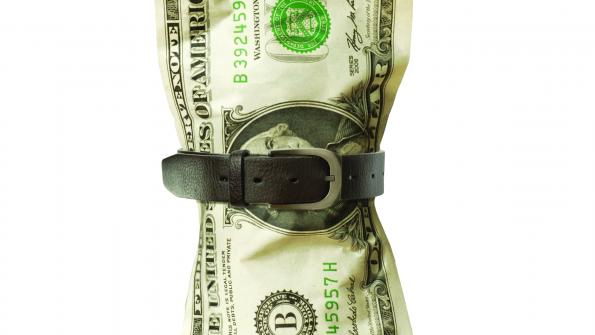 Procurement implications of the federal shutdown

The shutdown of federal government has added a level of uncertainty to the public procurement market.

The shutdown of the federal government has affected nearly every aspect of the economy, and procurement is no different. The uncertainty in the government’s financial dealings has created problems in this market, and the shutdown has only compounded the issue.

“We’ve been operating in a period of perpetual uncertainty,” Jason Busch, co-chair of Public Spend Forum’s editorial board, said Oct. 4 during a webinar for procurement professionals. This uncertainty, he says, equals cost. Because procurement is not often considered in larger policy matters, the ramifications of the shutdown on the supply chain can be ignored, he added.

The federal government spends nearly $500 billion every year, according to Raj Sharma, PSF’s second co-chair. “This ultimately impacts each and every citizen,” he said. When uncertainty is compounded, be it through sequestration, budget resolution issues or a shutdown, the supply chain is adversely affected – causing negative repercussions throughout the American economy.

There are three main implications for procurement during the shutdown, according to Public Spend Forums’ webinar. They include:

Strategic programs are being placed into limbo: Uncertainty prevents developing and executing an accurate spending plan. This limits the leverage agencies and departments have with suppliers.

Savings are reduced and costs are increased for both agencies and suppliers: Disruptions in the supply chain, specifically those to committed order frequencies, can lead to added costs for buying organizations.

Investments are delayed and supply chains are affected: Delays in hiring, or in other investments, increase costs for suppliers, which are ultimately borne by the government.

In summation, because of these potential problems, desire to do business with the federal government has cooled, according to Busch.

“The dynamics in the federal marketplace are changing, a lot more companies are competing for fewer dollars,” Alan Chvotkin of the Professional Services Council said. But in this evolving marketplace, understanding complexities and minimizing the effects of uncertainty are essential to success.