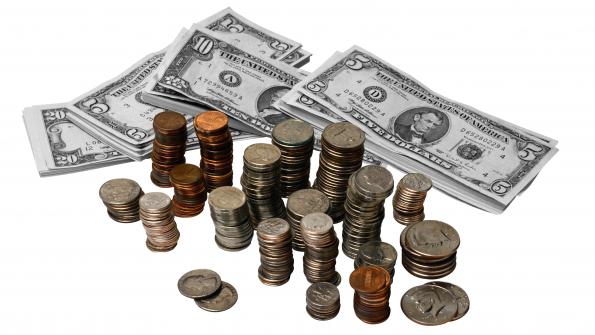 Median household incomes have been in decline since 2007, but during 2012, that figure held steady. While it is an indication of recovery, households are not where they were economically before the recession.

Nationally, median household incomes didn’t fall in 2012, The Washington Post reports. This is the first time incomes haven’t declined since 2007. While this is good news for American workers, it should be noted median incomes remain below where they stood before the recession.

Citing U.S. Census data, The Washington Post reports 35 states have taken hits since the turn of the century. Michigan, in particular, saw an almost 20 percent decrease in household income from 2000 to 2012. Twelve years ago, Michiganders were taking home $57,963 on average. Now that figure is $46,859.

In Mississippi, the median income fell from $43,664 to $37,095 – around a 15 percent decrease. According to The Washington Post, incomes fell by at least 10 percent in Georgia, Indiana, Tennessee, Nevada, Ohio, Florida, North Carolina and South Carolina.

Currently, the states with the highest median incomes are:

The states with the lowest median incomes include:

The reasons for such economic disparities are many, but The Washington Post reports that in Maryland (and the D.C. area) high numbers are the result of the booming national security industry. Low income rates were seen in states that relied on construction and manufacturing jobs.

NPR reports that household debt has been in decline since 2008, dropping from approximately $12.5 trillion to $11.5 trillion. However, student loan debt has increased by nearly 40 percent. In the past 5 years weekly earnings have gone up, but overall, household incomes are down due to high unemployment rates.

The national unemployment rate in August was 7.3 percent, according to the Bureau of Labor Statistics. Overall, the rate has been decreasing from an all-time high of 10 percent in October, 2009.