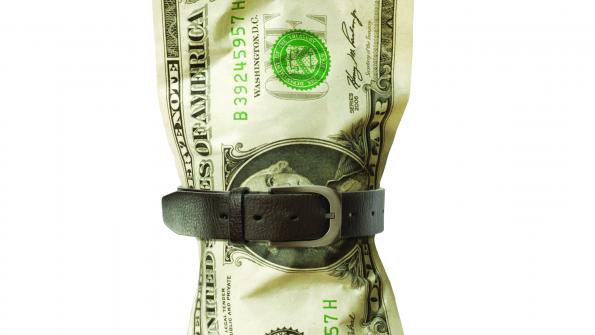 California minimum wage may soon be the highest in the nation, following approval of a bill to raise the state’s minimum hourly pay to $10 by January 2016.

California minimum wage may soon be the highest in the nation, following approval of a bill to raise the state’s minimum hourly pay to $10 by January 2016.

The bill passed both houses of the California Legislature Sept. 12. The new law would raise the state minimum to $9 per hour in July 2014 and to $10 in January 2016, according to The Daily Californian.

Gov. Jerry Brown has pledged to sign the measure, according to The Los Angeles Times. “The minimum wage has not kept pace with rising costs,” Brown told the paper.

The action comes in response to organized labor and liberal groups backing strikes by fast food workers in cities across the country, according to Stateline, the Pew Charitable Trust’s news source. The protests put a spotlight on low hourly wages, with some advocates demanding the Federal minimum increased to $15 per hour. The current rate is $7.25.

Efforts to increase the federal wage have been unsuccessful, so efforts at the state level have increased, according to Stateline. Alaska, Idaho, Massachusetts, South Dakota, Hawaii, Illinois, Maryland, Minnesota and New Jersey are all in invested in increasing state minimums.

Leisure and hospitality workers, by a wide margin, have the greatest percentage of the workforce paid at or below minimum wage, according to Stateline. Under federal law, some classes of workers are exempt from the federal minimum wage requirement, including restaurant servers.

While lawmakers in California say the increase will help rebuild the state’s middle class, some business owners argue that the increase will lead to reduced hours and layoffs, according to The Daily Californian.   Jot Condie, president of the California Restaurant Association told The Los Angeles Times, “This is an unprecedented wage hike,” and predicted many of the state’s restaurants would reduce hiring and cut hours.

“The restaurant industry is a low-profit-margin business,” Robert Gaustad, owner of Bobby G’s Pizzeria, told The Daily Californian. “Federal, state and local governments sometimes seem to think we have unlimited budgets. They couldn’t be more wrong.”

But workers have welcomed the increased wages. “It would be a big help to get a little bit more money per hour,” Louis Benitez, a waiter at the J.W. Marriot Hotel, told The Los Angeles Times.