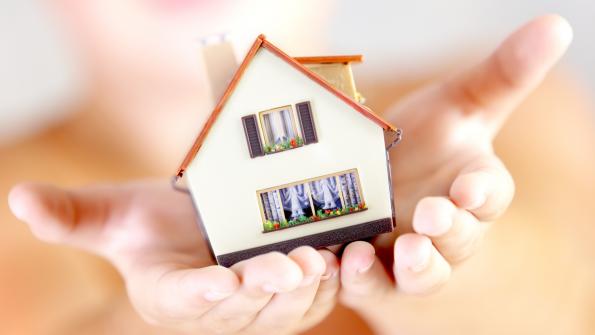 The U.S. Department of Housing and Urban Development has proposed a new rule to encourage the promotion of fair housing.

Local and state governments receiving U.S. Department of Housing and Urban Development (HUD) grants have until tomorrow to provide comments on a new rule, aimed to help the department “affirmatively further fair housing,” as required by the Fair Housing Act.

Fair housing, according to the Fair Housing Act of 1968, prohibits discrimination in the housing market on the basis of race, color, religion, sex or national origin. Until now, local governments receiving HUD funds have been responsible for collecting and analyzing housing assistance data, identifying their own impediments to fair housing. According to materials released by the National League of Cities (NLC), this process is labor and resource intensive, and as a result is often contracted out to third parties.

The new rule seeks to refine and improve the process, currently known as the Analysis of Impediments to Fair Housing Choice. It is proposed that HUD itself will preform data collection and analysis, providing local governments with a breakdown of economic and racial disparities through an assessment template. According to the NLC, HUD would also provide guidance on overcoming fair housing obstacles.

According to HUD materials, analysis would focus on four primary goals:

HUD is optimistic that the new rule will create a cost savings for local governments, as data collection and analysis responsibilities would be transferred, and fair housing litigation against cities would likely be reduced. But not all city officials are happy with the transfer of responsibility.

In a Wall Street Journal editorial, Westchester County, N.Y., executive Robert Astorino worries HUD will hold municipalities that depend on its grants hostage in an effort to dismantle local authority to regulate zoning. He argues this has already happened in his county, and the rest of the country can expect similar outcomes.

In Westchester, HUD is grappling with local officials over 750 affordable-housing units. Astornio writes HUD’s position is that any limit to size, type, height and density of the apartment buildings is considered discriminatory, and the agency demanded the county sue localities over such zoning regulations. Even after Westchester presented evidence its zoning practices were not discriminatory, HUD cut off $17 million in federal funding in February, 2012.

“If HUD can define what constitutes exclusionary practices, then local zoning as it is known today disappears,” Astornio writes. “Apartments, high rises or whatever else the federal government or a developer wants can be built on any block in America.”

HUD disagrees, and in program materials says that it is “seeking a new partnership with the communities [it serves] where [HUD’s] collective economic development and civil rights wisdom is put to work on behalf of individuals and families striving for the American Dream.”