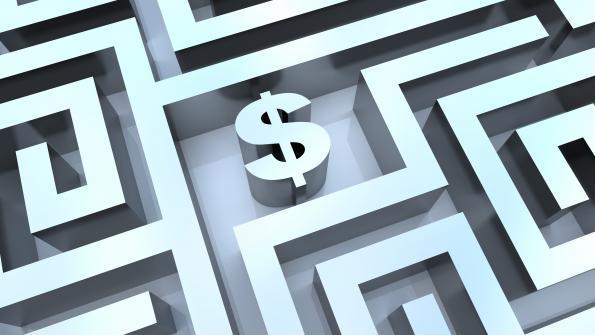 The Payment in Lieu of Taxes program, designed to support states struggling with funding lost from the inability to tax publicly controlled land, has yet to be approved for FY14. Leaders from the National Association of Counties met with Congress to ensure the program's security.

Last week, a group of county leaders representing 15 states urged congress to continue mandatory funding for the Payment in Lieu of Taxes (PILT) program through FY14.

Since PILT’s inception, over $6.3 billion has been given to local governments, but some leaders are concerned the program may not be secure. Since local governments are unable to collect property taxes on federally owned land, the federal PILT program was created in the mid ‘70s to minimize this negative financial impact, according to U.S. Department of the Interior (DOI) materials.

Traditionally, PILT has been funded for multiple years at a time, helping counties to plan their budgets. However, the program has recently been addressed annually, and Congress has yet to approve payments due for FY14, according to Utah newspaper The Spectrum.

A coalition, spearheaded by the National Association of Counties (NACo), met with congressional leaders on Sept. 11 and 12 to ensure PILT funding for FY14 and beyond. “The PILT program is a critical source of revenue for counties with large areas of tax-exempt federal land within their boundaries,” NACo’s Executive Director Matt Chase said in a statement.  “Without the revenue, many counties would be forced to cut services, delay infrastructure maintenance and improvement and eliminate local jobs.”

PILT funds help local governments provide essential services, including firefighting and law enforcement, construction of public schools and roads as well as search-and-rescue operations, according to the DOI. Payments are made annually for tax-exempt federal lands, including those controlled by the National Parks Service, the U.S. Fish and Wildlife Services, the U.S. Forest Services and for federal water projects and some military installations. States receiving the highest amount of funds in 2013 included:

States utilizing the program the least include:

The DOI reports all states, as well as the District of Columbia, Puerto Rico, Guam and the Virgin Islands receive PILT funding, with the exception of Rhode Island – due to its small amount of federally controlled land (6 acres).

Without Congressionally approved mandatory funding, PILT would revert to a discretionary program subject to annual appropriations processes, according to NACo materials. This could jeopardize the full funding of the program. “Congress must keep its promise to counties and ensure that these federal payments are not disrupted,” Chase said in a statement.