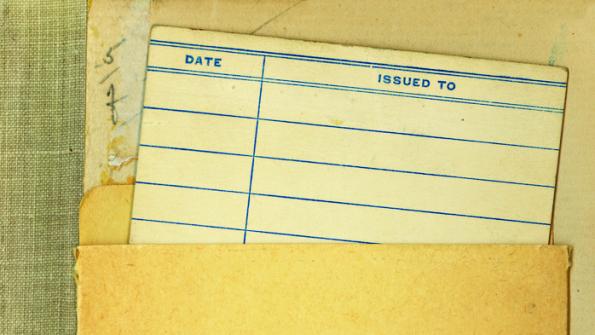 Transparency in government is becoming increasingly important. The University at Albany will host a forum to discuss public libraries' roles in aiding the open government movement.

Government transparency is a hot-button issue, and an upcoming forum, hosted by the University at Albany in association with the Center for Technology in Government, seeks to explore the ways public libraries can help governments achieve openness.

Dates have not yet been finalized, but a national forum, which will be hosted in 2014 at UAlbany, will bring together leaders from academia, government and private and non-profit organizations to discuss the ways libraries can help governments achieve transparency, according to materials released by the University at Albany. Issues to be discussed include:

The ultimate goal of the forum is to propose actionable models to help facilitate partnerships between public libraries and local governments to support and enhance government transparency, according to UAlbany.

The project is supported by the Institute of Museum and Library Services through a 2013 Laura Bush 21st Century Librarian grant, according to program materials.

“Public libraries have always helped citizens find information about local government programs and services,” Susan Hildreth, director of the Institute of Museum and Library Services, said in a statement. “As government agencies provide more services online, public libraries are taking on an ever greater role in connecting the public to these services. We are pleased to be supporting a project that explores ways libraries and local government can work together to ensure that citizen access goes beyond services to engagement.”

For more information, visit UAlbany’s Center for Technology in Government.