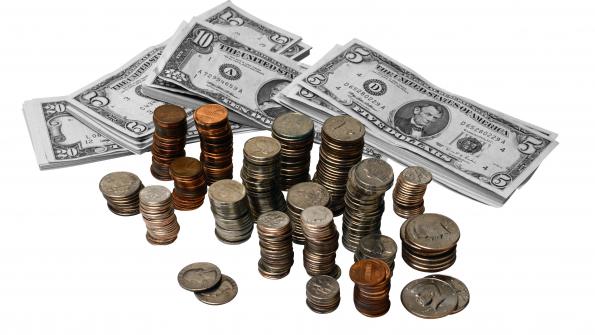 States that spend more on education report higher levels of prosperity, according to a report released by the Economic Analysis and Research Network at the Economic Policy Institute.

A state’s long-term investment in education directly correlates to its productivity and wages, according to a report released by the Economic Analysis and Research Network at the Economic Policy Institute.

The study found that, “overwhelmingly, high-wage states are states with a well educated workforce. There is a clear and strong correlation between the educational attainment of a state’s workforce and the median wages in the state.”

There is evidence suggesting state expenditures on primary and secondary education improve school performance and in turn, raise per-capita income, the study found.

Annual earnings rise with increasing levels of education. According to the report, the median annual incomes of U.S. workers, aged 25 and up, are:

States where higher percentages of the workforce hold bachelor’s degrees include Massachusetts, Connecticut, Maryland and New Jersey. These states have higher hourly wages than states with fewer college graduates, including Nevada, Arkansas, Louisiana and Mississippi, according to the Washington Post.

“It becomes very clear, when you look at the higher-wage states, they have one thing in common: They have a well-educated work force,” Noah Berger, president of the Massachusetts Budget and Policy Center and one of the study’s lead authors, told The Washington Post. “The states that have poorly educated workforces have low median wages.”

Investment in education is not only good for a state’s residents, but for a state’s budget in the long run. The report found that states can strengthen economies in the long-term by adopting policies that increase the number of well-educated workers. A study conducted by the Federal Reserve found that over 65 years, a state’s high school and college attainment rates were “important factors in explaining its per capita income growth relative to other states between 1939 and 2004.”

States can increase education attainment in a variety of ways, according to the report. Some methods include: