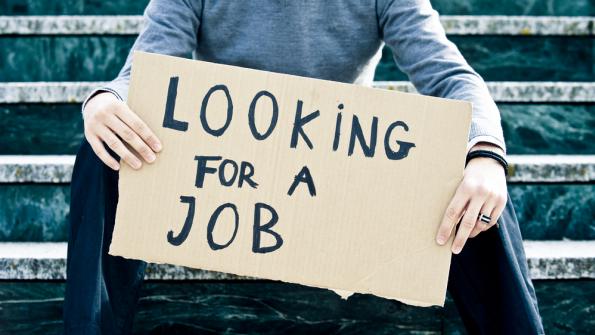 Although fewer jobs were added in July than anticipated, local government growth is booming.

The U.S. economy added approximately 162,000 jobs in July, lowering the national unemployment rate to 7.4 percent. While July saw the lowest number of additions since March, local government hiring has been on an upward growth trend, adding additional workers in seven of the past eight months.

Nationally, about 26,000 fewer jobs were added to the workforce and May and June than anticipated, according to the Los Angeles Times. At the same time, Americans worked fewer hours with less pay. The newest report on employment figures from the Labor Department shows weak economic growth, and these numbers may make businesses hesitant to hire new workers.

Fewer hires this summer lowered the average to around 175,000 jobs added per month this year. The Los Angeles Times reports that while the additions are enough to tick the unemployment rate down, “it’s below the more robust pace of 200,000 jobs a month logged since January.”

However, while overall growth is lagging, the public sector is picking up speed. The Wall Street Journal reports that municipalities across the country are hiring new teachers, firefighters, police officers and other positions, as local governments appear to be slowly recovering from the recession.

The Times reports that while sluggish overall growth last month will do little to impact unemployment numbers in significant ways, recent data suggests that the economy could strengthen in the second half of the year.

Citing a survey conducted by the Institute for Supply Management (ISM), the Los Angeles Times reports a surge of new orders in July propelled the fastest expansion in more than two years for manufacturing jobs, and the housing market recovery is prompting more output by lumber companies, furniture makers and appliance manufactures.

Local governments also will continue to add jobs through 2014, according to the Journal. It cites a Moody Analytics study that forecasts a continued rise in local government hiring, with municipalities adding a total of 90,000 jobs this year, and 300,000 in 2014.