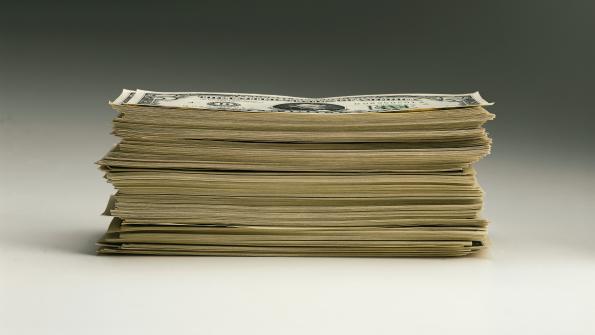 Opportunity may not be equal for all

A new study explores the complicated factors influencing upward economic mobility in the U.S. It found the playing field may not be level, after all.

A new study on income mobility in the United States, released by economists from Harvard and the University of California Berkeley, found the potential for upward economic mobility varies drastically across the nation’s metropolitan areas. The study examined the factors that drive children’s chances of rising above the economic stations of their parents — factors including quality of education, family dynamics and the economic and physical layout of urban centers.

The top ten are:

The bottom ten are:

The size and dispersion of lower income classes – areas in which low-income individuals are residentially segregated from the middle and upper class were “particularly likely to have low rates of upward mobility,” according to the report.

Social capital and family structure – Areas with higher percentages of religious individuals and fewer children raised by single parents have higher rates of upwards mobility. These are some of the strongest indicators, according to the report.

In Stranded by Sprawl, New York Times editorial writer Paul Krugman said that the main factor stymying upward mobility in Atlanta is the city’s layout. Citing urban sprawl, traffic snarls and the lack of an efficient public transportation system, he writes, “disadvantaged workers [in Atlanta] often find themselves stranded; there may be jobs available somewhere, but they literally can’t get there.”

Regardless of reasons driving economic inequalities, the New York Times reports that those born into poverty tend to stay there, and vice-versa. One in three individuals who grew up in top 1 percent families were already earning $100,000 by age 30, whereas only one out of 25 those who grew up in the bottom half of incomes were making that amount by the same age.

“Where you grow up matters,” Nathaniel Hendren, a Harvard economist and one of the study’s authors told the New York Times. “There is tremendous variation across the U.S. in the extent to which kids can rise out of poverty.”