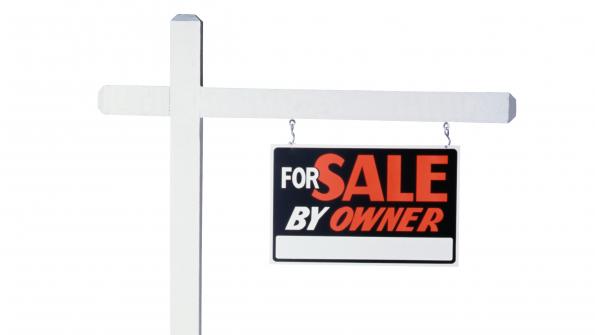 Municipalities look to the auction block for help with financial hardships

As budgets tighten, some cities are looking to liquidate assets – including works of art and historical artifacts – to remain solvent.

Across the country, municipalities are dealing with financial hardships. In dire circumstances, some cities have looked into auctioning off valuable art and artifacts to appease creditors.

Harrisburg, Pa., leaders hope that this month’s auction of Wild West memorabilia will help beef up budgets, according to local paper, The Patriot News.

The city’s former Mayor, Steve Reed, spent an estimated $8 million of public funds on a collection of artifacts for a Wild West museum that never came to fruition, according to the paper.

Some of the more notable pieces in the collection include a 12-foot tall bronze statue after-cast from Frederic Remington’s “The Bronco Buster”, a rare Colt revolver advertisement, a gilded Spanish monstrance and iconic firearms associated with western legends.

National Public Radio reports that Harrisburg slipped into financial troubles and management changed before the museum could materialize. The artifacts sat in piles for years in a vacant public works building, but the city now hopes they can be used to make a dent in the $370 million municipal debt.

After advanced bids broke $1 million, current Mayor Linda Thompson estimated the collection could bring in $3-6 million and net $1.2-3 million for the city, according to NPR.

Bob Philbin, the city’s Chief Operating Officer, told NPR that funds collected from the auction will immediately be used to pay down the city’s debt.

Harrisburg is not alone in the idea that selling off public collections to private entities can help line coffers; there are rumblings that Detroit, Mich., the largest city to declare bankruptcy in American history, may look to the auction block for financial help.

According to a CNN report, Detroit’s Institute of Arts’ (DIA) approximately 60,000-piece collection may soon be on the chopping block. Although Graham Beal, director of the Arts Institute could not give CNN a definitive value of the collection, he estimated it could be in the billions of dollars.

Detroit’s debt is estimated to be around $18 billion, according to CNN. While a liquidation of the museum’s assets could help, city officials are resolute that it will not come to that.

Bill Nowling, spokesman for, Kevyn Orr, the state-appointed emergency manager for Detroit who declared the city bankrupt on July 18, told CNN, “nothing is being considered for sale.”

Among Detroit’s valuable holdings are several paintings from van Gogh, Bruegel, Rivera and Matisse. One item in particular has drawn attention in the debate – the original Howdy Doody marionette, which could sell at auction for $400,000 to $500,000, according to CNN.

City’s creditors feel that all of Detroit’s assets should be considered to pay back debts. “If they’re talking about not being solvent when they have these assets, they do still have some degree of solvency by selling these assets,” Peter Hayes, a managing director at BlackRock Inc., an investment management corporation whose investors are owed $200 million by Detroit, told CNN.

Michigan Attorney General Bill Schutte issued a statement saying he recognized the financial hardships the city was experiencing, but that selling off artwork would “damage not only the city’s but the state’s cultural commonwealth.”

The DIA’s official statement echoed this sentiment. “The DIA will continue to carefully monitor the situation, fully confident that the emergency manager, the governor and the courts will act in the best interest of the city, the public and the museum. We remain committed to our position that the Detroit Institute of Arts and the city of Detroit hold the DIA’s collection in trust for the public and we stand by our charge to preserve and protect the cultural heritage of all Michigan residents.”