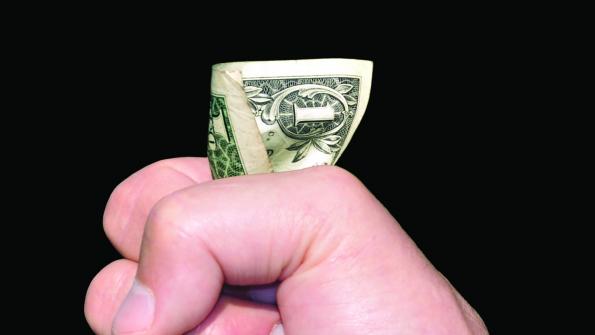 An update on American City & County's coverage of the FARRM Bill. The bill passed the House of Representatives after the removal of the food stamp provision.

American City & County previously reported that the Federal Agriculture Reform and Risk Management (FARRM) Bill failed to pass the U.S. House of Representatives due to contentions over the bill’s provisions for the Supplemental Nutrition Assistance Program (SNAP), also known as food stamps. The House passed a new version of the bill July 11 that removed the SNAP provision. The Senate version of the FARRM Bill called for $740 billion for a food stamp program, according to the Washington Post.

House Democrats are concerned that cuts to the food stamp program would make too many poor families ineligible for the benefits. They fear the elimination of the program would devastate families that depend on food stamps, according to USA Today. The Chicago Tribune reports that the House decided to cut the food stamp program from the FARRM Bill to allow for the introduction of an individual bill on food stamps at a later date. The White House stated it will veto the House’s version of the bill, according to USA Today.