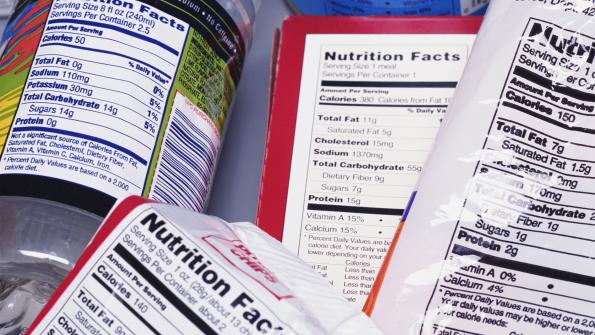 Despite living in the Land of Plenty, some Americans lack access to healthful foods. Cities nationwide are making efforts to address the shortfall and reduce what are now being called “food desert” communities — areas where access to affordable, nutritious food is limited by either availability or distance.

One city combatting this problem is Baltimore, Md., with its Baltimore Food Policy Initiative (BFPI).
The program is funded by grants from Kaiser Permanente Mid-Atlantic, the Annie E. Casey Foundation, the Baltimore Community Foundation, the Abell Foundation and the city’s general fund, and aims to increase access to healthy, affordable food, according to a case study released by the Sustainable Cities Institute.

Supported by the Baltimore City Planning Department, the Office of Sustainability and the Development Corporation, the City Health Department formed an 18-member food policy think tank to examine challenges, identify opportunities and develop tactics to solve food-related issues. After a year of deliberation, the taskforce drafted a ten-point plan. According to the case study, tactics included:

Many food deserts are located in lower-income communities where the food market is dominated by fast food restaurants and convenience stores. Incomes are too low for households to afford high-priced health foods and transportation is limited, according to the U.S. Department of Agriculture (USDA). According to the BFPI website, one in five Baltimore residents live in a food desert.

The Economic Research Service, a part of the USDA, studied food deserts extensively in 2009. They found that of all U.S. households, 3.4 million, or 3.2 percent, are between one-half to 1 mile from a grocery store with no access to a vehicle. Additionally, the study found that 4.1 percent of Americans live below the poverty line, in low-income neighborhoods located more than a mile from a supermarket.

The study concluded that in order for policy interventions to be successful, understanding the market conditions contributing to differences in access to food is critical.

Through the BFPI, programs and tactics have developed to assuage the city’s food access issues. Homegrown Baltimore, the city’s government-run urban agriculture program, encourages the transformation of vacant buildings and lots into community gardens, according to program materials. Additionally, the city made farmers markets more accessible to lower income families by changing policy to enable the acceptance of Farmers Market Nutrition Checks (a part of the federal assistance program) and increased the number of Electronic Benefit Transfer machines in identified food deserts. The program also made materials available to establish a city farmers market, and simplified the process. According to the case study, there are 19 operational farmers markets in the city.

To determine if there are food deserts in your community, visit the USDA’s Food Environment Atlas.