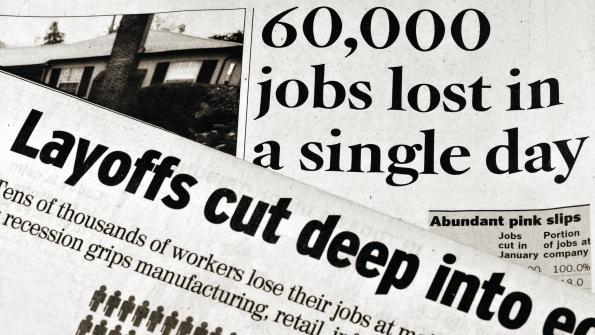 The economic recovery is reaching state and local governments, according to a recent survey conducted by the Center for State & Local Government Excellence (SLGE). This year, layoffs and pay and hiring freezes have declined, while retirement numbers have increased. The SLGE says these are indications of economic strength. Because of the recovery, many HR professionals are shifting focus away from economic issues and toward staff development.

President and CEO of SLGE, Elizabeth Kellar, told American City & County, “In 2009, 85 percent of government employees were postponing their retirements, now, in 2012 and 2013, 22 percent of employees are accelerating them.” She says this is indicative both of a recovering economy, and a governmental workforce that is responding to it.

“If you read between the lines, it shows that as the economy improves, it may be difficult to retain employees,” Kellar said, citing the increase in retirement numbers, and the aging state and local government workforce. “The emphasis on staff development shows the pragmatic focus many governments are taking. They need people ready to step into positions that will have to be filled due to retirement.”

The survey, conducted by SLGE and the International Public Management Association of Human Resources (IPMA-HR), polled 323 IPMA-HR members in March and April of 2013. 75.5 percent of those responding work for local governments, 15.5 percent work for state, and 10 percent work for federal or other sectors.

74 percent of HR professionals polled said staff development was the most important workforce issue in 2013, followed by employee morale and managing workloads.

“While it’s good to see that the economy is improving, state and local government employment, according to the Bureau of Labor Statistics, continues to decline,” Neil Reichenberg, IPMA-HR executive director said in a statement. “The economic recovery remains uneven and, with the impact of the federal sequestration still being uncertain, state and local governments face continued challenges. There is a need to invest in workforce development and focus on the retention of employees, especially those in hard-to-fill occupations.”

Among those hardest to fill, according to the survey, were attorneys, business analysts, business and community development specialists, correctional officers and IT professionals.