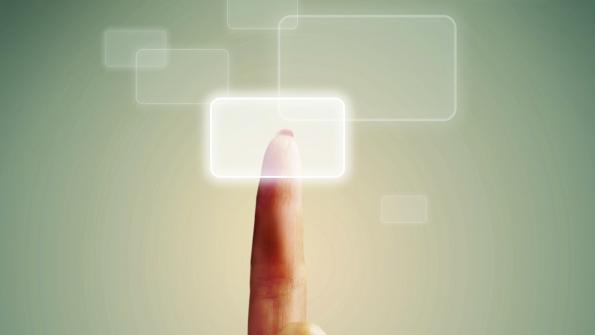 Majority of American adults use Internet to gather government data

Most American Internet users have gone online to research government actions, according to a Pew Research Center study.

Approximately 82 percent of adult Internet users (representing 61 percent of all American adults) have gone online to analyze data about the government, according to a Pew Research Center study released April 27.

The study found 23 percent of individuals investigated how federal stimulus money was being spent in their community, 22 percent have read or downloaded the text of legislation, 16 percent visited a site such as data.gov, which provides access to raw government data and 14 percent have looked to see who contributes to politicians’ campaigns.

The telephone survey, conducted between Nov. 30 and Dec. 27, 2009, sampled 2,258 individuals aged 18 and older. These citizens “Can—and often do—‘go to the source’ in their efforts to monitor government activates, evaluate the impacts of new legislation and track the flow of their tax dollars,” Aaron Smith, a research specialist with Pew, said in a statement.

Citizens' online interactions with governments are data driven, organized around online platforms and participatory, Pew found. This means that not only are citizens seeking out information online, they are also looking for ways to interact with and about this data in the form of online discourse. Much of this debate occurs outside official government channels, such as message boards, website comment sections and forums, Pew found.


The study found most individuals polled exhibited a relatively wide range of these behaviors, with a typical participant engaged in approximately four of these activities per year.

Read the full PDF of the report here.