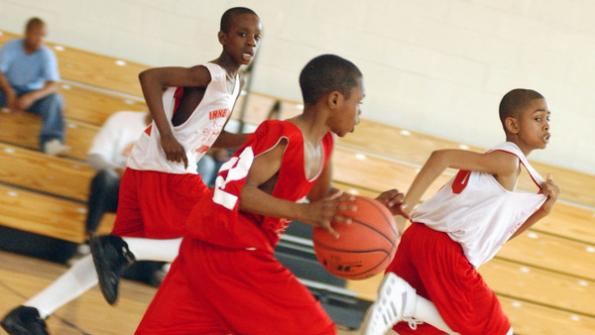 When Chicago Mayor Rahm Emanuel made the announcement in February that Windy City Hoops, a community basketball program for at-risk youth, would be $480,000 richer in 60 days, eyebrows raised.

After all, even with basketball great Isiah Thomas publicly campaigning for donations, $480,000 is a lot of money, and 60 days – well, let’s just say that’s not a lot of time for such an ambitious fiscal project.

To raise the funds, the city tapped corporate and private entities including Sammons Financial Group, the Gardner Family Foundation, Integrys Energy Services and GEM Realty Capital, Inc. But what really put the fundraising crusade on the map was the city’s decision to appeal to the masses with a “crowdfunding” campaign.

In an innovative move, Chicago challenged citizens to empty their collective pockets to the tune of $62,000. The donation method? An interactive fundraising website called indigogo.com.

Indigogo (like similar crowdfunding sites including Kickstarter, Rockethub and others), allows members of the public to finance start-up projects of their choosing. Once a person or program sets up an account, the crowdfunding site provides a secure server and manages donations, providing a detailed, visual tally of monies raised and a countdown to program or product launch.

While this realm once belonged solely to the internet savvy, municipalities like Chicago are increasingly adopting the process to fund public programs.

It’s a move that definitely worked for The Windy City.

When the public bid closed in April, donations from the community totaled $62,113. Those funds, garnered in donation increments of anywhere from $1 to $5,000, arrived in time for the program’s spring session, which started April 19.

With the funds, Windy City Hoops has been able to purchase jerseys, pay referees and reserve courts. Additionally, the funds have made it possible for the city to expand the no-cost program to 10 parks and increase participation to include an additional 3,200 teens.

Emanuel said he will continue to involve the general public “to identify innovative new approaches,” and that city citizens will reap the rewards of their generosity.

“Chicagoans are interested in helping combat these problems, and we are pleased to offer them an outlet to do so,” he said in a statement.