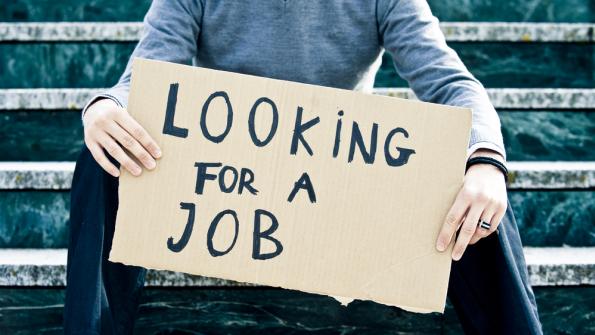 During April, unemployment fell to its lowest percentage in four years according to Labor Department statistics released Friday. This indication of economic recovery should encourage state and local government officials grappling with tight budgets.

The Labor Department reported that 165,000 jobs were added nationally in April, lowering the unemployment rate to 7.5 percent. The Washington Post reports that this number is particularly welcome after 88,000 jobs were initially reported to have been added in March. That estimate has been revised to 138,000, suggesting the labor market is not stalling as previously feared.

Additionally, the Post reports that details of the data indicate a steady job market. The drop in unemployment was not caused by individuals leaving the workforce, but driven instead by people finding new jobs. The number of employed citizens bumped from 58.5 percent to 58.6 percent, and the number of those out of work and seeking employment for more than 27 weeks fell by 258,000.

“This bolsters the case that the U.S. economic expansion will be able to survive the combined headwinds of the sequestration and a deepening recession in Europe in the months ahead,” said Scott Anderson, chief economist at Bank of the West, in a statement.

The Post reports that markets have responded favorably to the Labor Department’s findings, with the Standard & Poor's 500 index rating up 1.1 percent after the data was released.

While the findings are promising, Marie Lopez Rogers, mayor of Avondale, Ariz., and president of the National League of Cities, is guarded in her enthusiasm. “While the unemployment numbers released today are encouraging… it remains evident that we are far from a full economic recovery,” she said in a statement. “While cities remain focused on strengthening local economies and fostering economic development… we need strong partners in Washington who will pass legislation that will spur economic growth.”