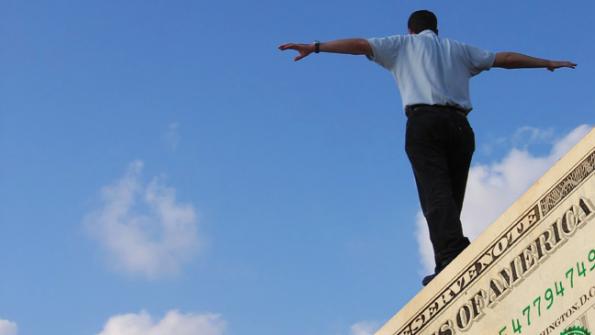 For the most part, public finance credit ratings held strong during the first quarter of 2013, as many state and local governments saw revenues return to pre-recession levels according to a Standard & Poor’s report. Although many factors go into determining credit ratings for state and local governments, management of finances was an important determining factor in ratings this quarter. A stable credit rating can help a municipality secure bonds at lower interest rates, thus lowering overall expenses.

Standard & Poor’s credit ratings for the public sector this quarter maintained a positive momentum, with upgrades (193) outpacing downgrades (123). This ratio, 1.57 to 1, was similar to the final quarter of 2012. Downgrades have not led upgrades for two quarters, and while there were two defaults from Jefferson County, Ala., and Vadnais Heights, Minn., both instances were expected.

Detroit’s GO (General Obligation) went from “negative” to “stable” following the appointment of an emergency manager for the city, which Standard & Poor’s considers a step toward addressing the city’s economic challenges long-term. Littlefield, Texas’, rating was also elevated from a “BB” to a “B,” reflecting Standard & Poor’s view that the city management’s recent step toward balancing the budget would improve fiscal strength.

Vadnais Heights, Minn., on the other hand, dropped on certain appropriations-backed bonds from a “CC” to a “D.” Standard & Poor’s expected the city’s default since the council’s 2012 decision to discontinue general fund support of debt service on the bond of a new sports facility.  Additionally, Lakewood, Wash., went from an A+ rating to an A, due in part to its failure to adjust policies for a slower-than-expected economic recovery.

"Local governments have demonstrated financial responsibility through several years of budget tightening," said Sarah Sullivant, credit analyist for Standard & Poor's, "They are well positioned to ride out the remainder of the downturn."

The report points out that although the economic recovery has been unsteady, as a whole, the resilience of the public sector’s credit quality persists. Standard & Poor’s credit rating reflects the sector’s relative strength and health.