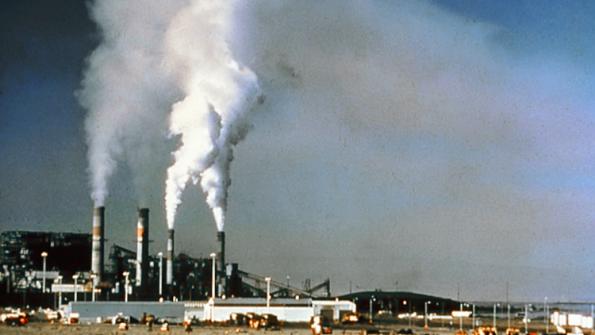 While data shows cities are cleaning up their acts, many urban centers still have dangerously high levels of air pollution.

While data shows that cities are starting to clean up their acts, the American Lung Association (ALA) estimates more than 14 percent of the nation’s population live in urban centers with unhealthful year-round levels of particle pollution.

While Bakersfield, Calif., recorded its lowest-ever levels of particle pollution from 2009- 2011, it was still tied Merced, Calif., as the city with the worst year-round air quality according to the ALA’s State of the Air Report.

Following Bakersfield and Merced in rankings were Fresno, Calif.; Hanford, Calif.; and Los Angeles, Calif. In fact, the seven worst offenders are located in California, with Pittsburg, Pa., breaking the streak at number eight, according to the report.

The report also found that 18 cities experienced decreasing year-round levels of particle pollution from 2009 to 2011, 16 of which reported the lowest levels they had ever recorded, including Phoenix, Ariz.; Fairbanks, Ala.; Dayton, Ohio; and Wheeling, W.V.

Reducing the emissions from coal-fired power plants as well as transitioning to cleaner burning diesel fuels has lead many cities, especially those in the eastern U.S., to better air quality, according to the report.

One of the main measures used in determining air quality, particle pollution refers to a mix of very small solid and liquid particles released into the air from industrial processes, car exhaust and aerosol sprays. High levels of particle pollution can increase the risk of heart disease, lung cancer and asthma attacks, according to the ALA.