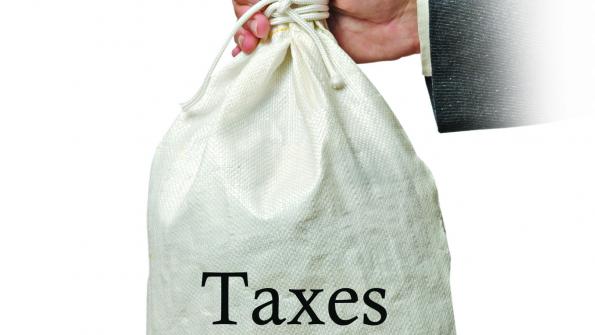 Fears that the recent proposal to alter the tax exempt status of municipal bonds could cripple cities and counties may be unfounded.

Fears that President Obama’s proposal to alter the long-standing tax-exempt status of municipal bonds will cost state and local governments billions may be unjustified, according to a recent report in Bloomberg Black+White.

Municipal bonds were included in the president’s 2011 proposal to cap deductions and other tax breaks for individuals earning more than $200,000 or couples above $250,000 at 28 percent, according to Reuters. Government officials and market experts alike worry that, should these changes go into effect, municipal bond issuers will have to offer drastically higher interest rates in order to keep prices attractive to investors- costs that municipalities would be forced to absorb.

However, not everyone shares this fear. Simeon Hyman, chartered financial analyst and Bloomberg wealth strategist, feels the numbers don’t substantiate the worries of bond issuers and buyers. In his Bloomberg Black+White report he suggests that market indicators show changes to the tax code may not necessarily translate to the massive costs state and local governments dread.

Hyman explains that the ratio of yields on 10-year AAA-rated municipal bonds to 10-year U.S. Treasuries bonds (the M-T ratio) has been roughly 100 percent. Because investors have been experiencing nearly the same yields on municipal bonds as the already taxed treasury bonds, he feels the tax-exempt status of municipal bonds may not actually be saving local governments as much as they think.

Hyman concedes in his report, “while a diminished tax exemption for municipal-bond yields might push yields up a bit,” he still argues, “a reduction in perceived risk could go a long way toward offsetting that impact.”

But many state and local officials are still wary of the change. Keith Brady, vice president of the Georgia Municipal Association and mayor of Newnan, Ga., for one, is concerned. “For 100 years, tax-free financing has been a primary mechanism for funding infrastructure improvements in cities across the nation.” he explained in a statement, “…(taxing municipal bonds) will simply shift additional costs to local governments and ultimately to local taxpayers and utility rate payers.”

But the recent indications that municipal finances are improving, Hyman feels, offer a reasonable offset to the tax policy risk, keeping municipal bonds attractive to investors.