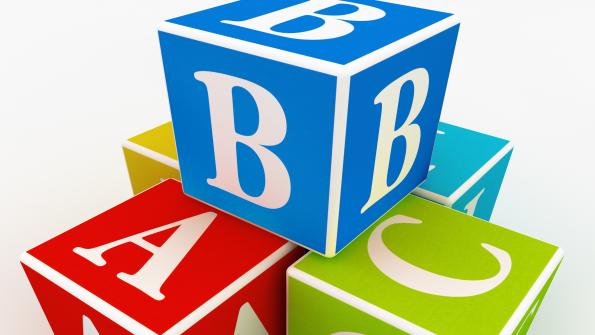 The National League of Cities (NLC) has launched a three-year project to help municipal leaders increase children’s access to health insurance coverage. The Cities Expanding Children’s Access to Health Care initiative, with a $3.5 million grant from The Atlantic Philanthropies, will provide funding and technical assistance for cities to boost children’s enrollment in public health insurance programs like Medicaid and the Children’s Health Insurance Program (CHIP).

The program is aimed at an estimated seven million uninsured American children. Two-thirds of those children, according to NLC, already qualify for coverage under Medicaid and CHIP but aren’t covered because of a lack of awareness and complicated application and renewal processes.

The NLC program is designed to help city leaders navigate the health insurance maze. Within the next two months, NLC will invite cities to apply for one of two regional leadership academies to be held this summer. Up to 20 cities will be selected to participate in the academies to learn about effective outreach and enrollment strategies from national experts and other cities that have increased children’s health insurance coverage.

Lessons learned during the project will be shared with all NLC cities, the group says. The project is part of The Atlantic Philanthropies’ KidsWell Initiative and will be carried out by NLC’s Institute for Youth, Education and Families.