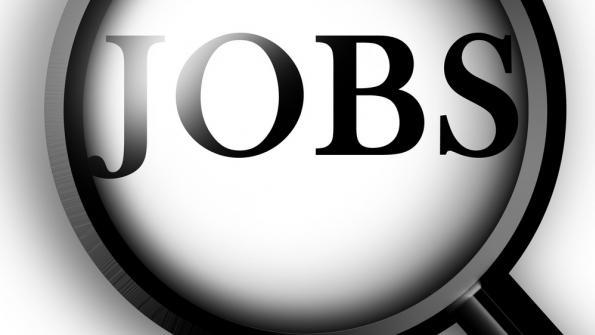 Jobs report: Gains overall, but losses in the public sector

It continues a trend of declining government jobs and spending

Losses in the public sector provided a sour note in a generally upbeat jobs report from the Bureau of Labor Statistics (BLS), according to The Washington Post. While the overall economy added jobs in January, the public sector lost jobs for the third consecutive month, continuing a trend of the public sector slowing down a gradually improving economy.

Various analyses have consistently shown a declining public sector lagging an overall economic recovery. On Wednesday, the Commerce Department’s Bureau of Economic Analysis announced that deep government spending cuts, primarily in defense, caused the nation’s economy to shrink by 0.1 percent in the third quarter of 2012.

An earlier report from the Labor Department showed that the rate of union membership for U.S. workers has fallen to an all-time low, a decline fueled primarily by public sector job losses on the local level. Since September 2008, cities and counties have chopped more than 500,000 positions, the greatest reduction on record.