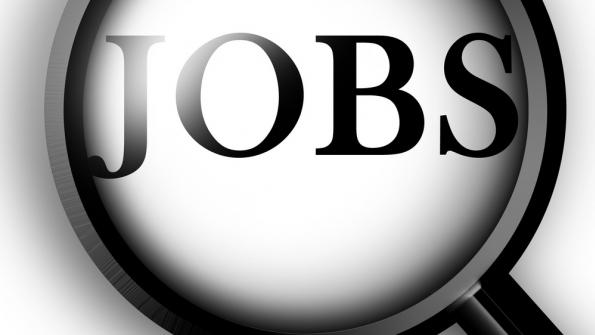 Record public-sector job losses have helped drive the rate of union membership for U.S. workers to an all-time low, according to new data from the Bureau of Labor Statistics. The Huffington Post reports that union membership now stands at its lowest point since the bureau started collecting the data in 1983.

The combined rate of American union membership now stands at 11.3 per cent. That’s the lowest figure ever, down from 20.1 per cent when the bureau began tracking the data 30 years ago.

The losses have come overwhelmingly in the public sector, particularly on the local level. Since September 2008, cities and counties have chopped more than 500,000 positions, the greatest reduction on record.

Wisconsin recorded the greatest year-over-year drop in public-sector union membership in 2012, according to an analysis by CEPR, the Center for Economic and Policy Research. The union membership rate among public workers in Wisconsin dropped by nearly 13 per cent, compared with a national average decline of 1 percent.

In 2011, the Wisconsin legislature passed a law that stripped public employees of most collective bargaining rights. Other states have also passed measures curbing both public and private unions, including so-called “right-to-work” laws allowing workers to opt out of paying union dues. Last month, Michigan became the 24th state to enact right-to-work laws.