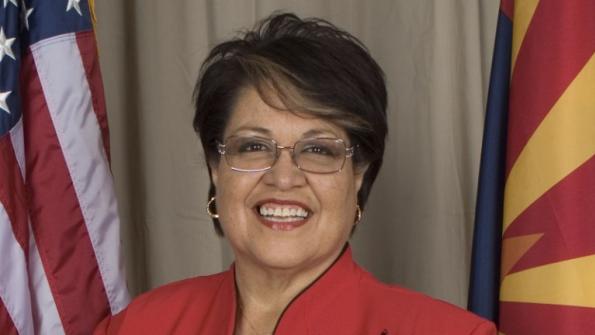 Lopez Rogers was elected at the conclusion of NLC’s Congress of Cities and Exposition Nov. 28-Dec. 1 in Boston. She served on the group’s Board of Directors from 2001-2003 and was elected as the organization’s first vice president in 2011. NLC represents about 18,000 cities across the country. 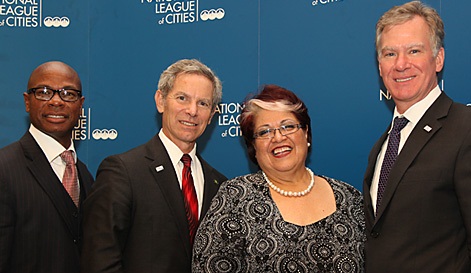 “I am deeply honored to be chosen to help lead NLC for the coming year,” Lopez Rogers said. “There has never been a more important time for our nation’s cities and towns. Our communities are constantly evolving and we as leaders must be increasingly more innovative, flexible and resourceful.”

Lopez Rogers was elected mayor of Avondale in 2006, after serving for 14 years as a council member and vice mayor. She spent much of her childhood “growing up in labor camps and picking cotton alongside her migrant farm worker parents in the Arizona desert,” according to NLC. She is past president of Women in Municipal Government and Hispanic Elected Local Officials, both NLC constituency groups.