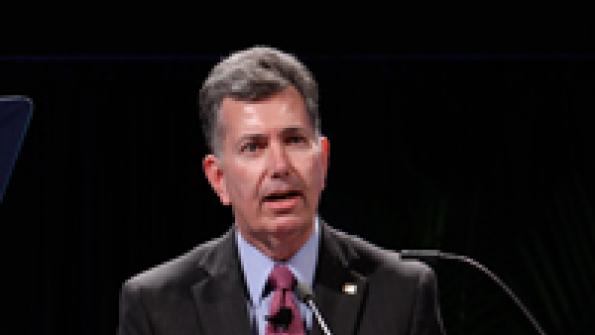 The mayor of Bluffton, Ind., will serve a one-year term. 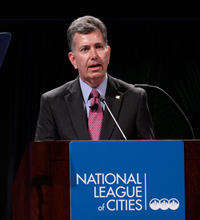 The election was held during NLC’s recent Congress of Cities and Exposition in Phoenix, held Nov. 9-12, 2011. All three will serve one-year terms, which began immediately.

“I am very honored to be chosen to help lead NLC for the coming year,” said Ellis in an NLC press release. “I will focus the organization on preparing for the needs of the next generation, while also working on immediate challenges by being a constant and determined advocate for all generations.”

Ellis, who was NLC’s first vice president during this past year, has served as mayor of Bluffton since 1995 and was on the NLC Board of Directors from 2005 to 2007.