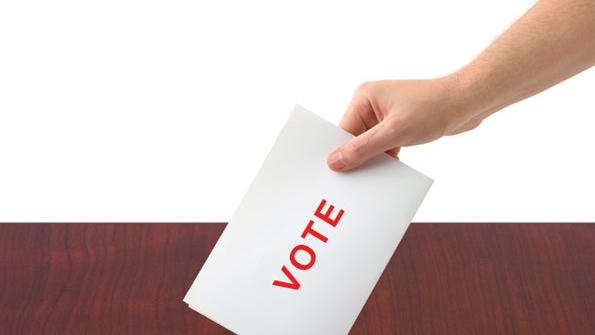 Election Day: By the numbers

How the vote broke down among local governments

Election Day has passed, but the data crunching continues. Here’s a look at how the election broke down, according to an analysis by the National Association of Counties (NACo).

About 119 million people voted in the 2012 elections, down from 131 million who voted in 2008. President Barack Obama was reelected with 332 electoral votes, winning the popular vote by about 3 million votes.

There was a marked split in the presidential election among rural and urban counties. In rural areas, those communities and unincorporated areas with a population of less than 10,000, the Republican candidate, former Massachusetts Gov. Mitt Romney, received 59 percent of the vote.