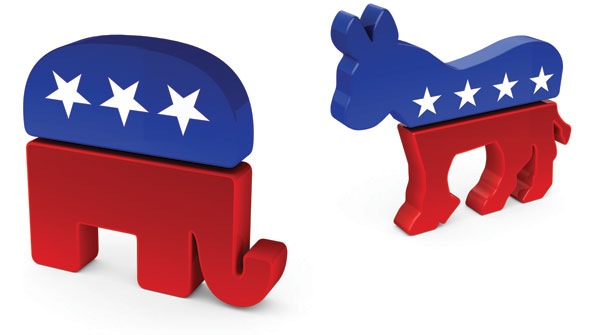 The partisanship innate to the rancorous election season is increasingly being reflected at the local government level, too, although with less impact on how government operates. A national survey of county elected officials by the National Association of Counties (NACo) shows an increase in the number of those elected officials who identify with the Republican Party. Republican gains have come largely at a cost to Democrats, while the number of Independents has diminished only slightly, according to the 2012 survey.

Results from the current survey hint at how partisan differences affect local governing. For example, 76 percent of Republicans favor privatization of county services, compared to only 53 percent of Democrats and 64 percent of Independents.

Larry Anderson is a Georgia-based freelancer.