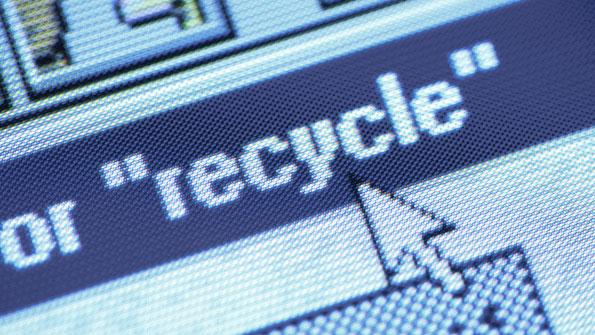 “Paper or plastic?” Shoppers in San Mateo County, Calif., won’t be hearing that familiar phrase at the checkout line next year, following a vote this week by the Board of Supervisors to ban plastic carryout bags at stores in unincorporated areas of the northern California community, according to the Palo Alto Daily News.

The San Mateo ban, which goes into effect on April 23, 2013, prohibits retailers from putting customers’ purchases into plastic bags. Purchases can be placed in a reusable bag, or for customers who don’t have one, there will be a charge of a dime per paper bag until Jan. 1, 2015, and a quarter per bag after that, according to the newspaper.

The ban applies to grocery stores, convenience stores and other retail establishments. There are exceptions for restaurant take-out and for produce, meats, bulk foods and prescription medicines. Retailers who fail to abide by the plastics ban can be fined up to $500 for repeat violations.

Other California jurisdictions have adopted similar plastic bag laws. They include Alameda and Santa Clara counties, as well as the cities of San Jose, Sunnyvale, Los Angeles and Long Beach.