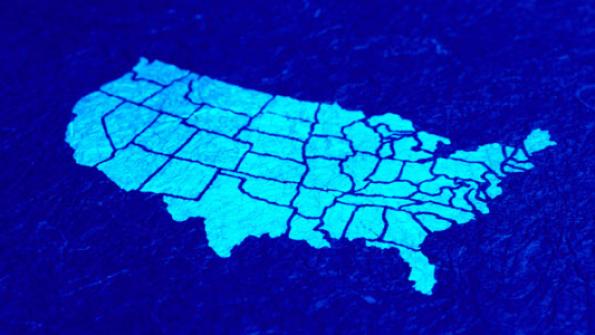 Census report says there are fewer now than five years ago

The local government census is conducted every five years, for years ending in “2” and “7”. The first count was conducted in 1952.

The decline in school districts is part of a continuing trend that has accelerated with more school closings in the wake of the Great Recession. Texas is first in the nation with the most independent school districts, 1,079. California came in second, with 1,025 school districts.

Ten states had fewer townships because of mergers and consolidation, according to the Census Bureau. Kansas decreased the most, dropping to 1,268 townships in 2012 from 1,353 in 2007.