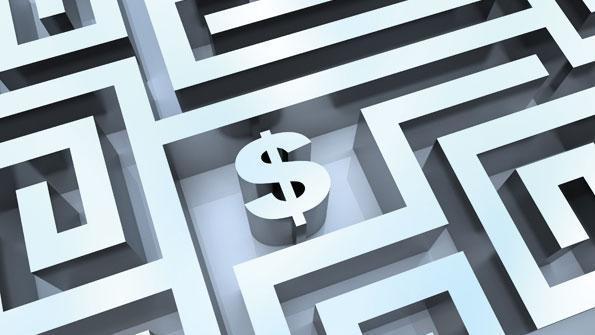 One idea: Use eminent domain to seize underwater mortgages

Officials in San Bernardino County, Calif., got an earful August 16 during a public hearing on mortgage relief plans, including a controversial proposal to use eminent domain to condemn underwater mortgages. Representatives from the mortgage finance industry warned of serious consequences — including legal action — if the proposal were implemented, while local homeowners pleaded for relief, according to The Huffington Post.

Using eminent domain would “reduce access to credit for borrowers,” and “result in lengthy and costly litigation,” said Timothy Cameron, a managing director of the Securities Industry and Financial Markets Association (SIFMA).

But homeowners urged officials to take action. “We’ve seen a bailout of the banking industry, but no bailout for homeowners,” said local resident Arie Giddens. Her home in the city of San Bernardino, purchased for $300,000 in 2005, is worth less than half that now, according to Huff Post.

County officials called the hearing to get ideas about how to solve the housing crisis in the working-class region east of Los Angeles. More than half of county homeowners are underwater, meaning they owe more on their mortgages than their homes are worth, and the foreclosure rate in the county is more than three times the national average.

County officials say they haven’t settled on any plan and are open to all ideas. But the proposal that has stirred the most debate is the one put forth by a private venture fund, San Francisco-based Mortgage Resolution Partners.

Under the plan, local governments would use their power of eminent domain to seize underwater mortgages. Mortgage Resolution Partners would front money from private investors for governments to purchase the loans at current market value, in exchange for a fixed fee of $4,500 for each transaction. Homeowners could then refinance at lower rates.

Mortgage investors say the plan is a misuse of eminent domain, but county officials say it’s appropriate because the housing bust is a public blight. More than a dozen other local governments, including those in Suffolk County, N.Y., Berkeley, Calif., and Chicago, are considering similar proposals.