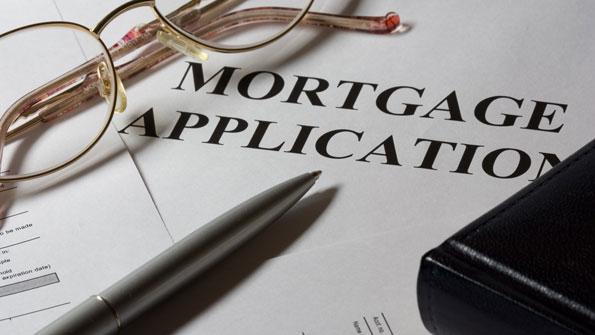 Officials in San Bernardino County, Calif., who stirred controversy when they floated the idea of governments stepping in to condemn underwater mortgages, have upped the ante. If you think you’ve got a better idea to solve the housing crisis, the officials say, put it in writing.

According to The Huffington Post, on Aug. 16, San Bernardino County officials will “formally call for detailed proposals in a public setting,” said David Wert, a county spokesman. “We are open to any ideas that anyone has for how local government can address this issue.”

The officials’ challenge comes in the wake of the announcement that some local California governments were considering a plan to use their power of eminent domain to seize mortgages from private investors, and then refinance them for the homeowners at lower rates. The governments — San Bernardino County and two of its largest cities, Ontario and Fontana — have formed a local agency to investigate the plan.

Mortgage investors think it’s a terrible idea, saying it would drive up borrowing costs and further depress property values. But officials in the working-class region east of Los Angeles, hard hit by the housing crisis, say using eminent domain is appropriate because the housing bust is a public blight.

Still, the California officials say they are open to other options — hence, this week’s public forum, to give other ideas an airing. Officials say they have already received some alternative proposals, including funding the purchase of underwater mortgages through a bond sale.