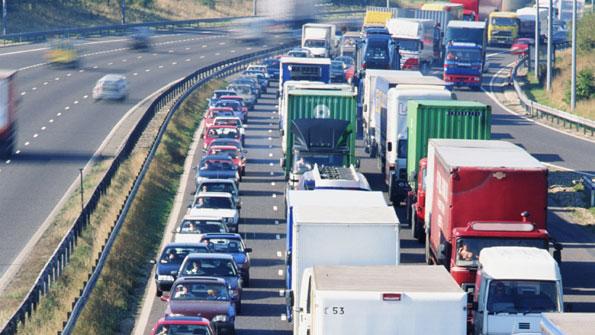 Voters in 10 metro Atlanta counties will decide July 31 whether to approve a 1 percent regional sales tax to pay for a list of transportation projects. The $6.14 billion T-SPLOST initiative, put together by 21 mayors and county commissioners, has drawn strong opposition and polls suggest the measure will fail, according to The Atlanta Journal-Constitution (AJC).

The proposed sales tax would pay for 157 projects throughout the 10 counties. Just over 48 percent of the money would go to road projects, and just under 52 percent goes to trains and buses.

Supporters say the T-SPLOST initiative is an historic attempt at regional cooperation that will ease the Atlanta area’s traffic congestion, considered among the worst in the nation. They say the measure will create new construction jobs and help attract jobs in other industries, reversing a trend of Atlanta losing jobs to other cities because of traffic.

Opponents say the plan won’t actually ease traffic congestion and the proposed traffic fixes include too many pet projects of the public officials who drew up the list. Opponents from some inner, more urban counties say the plan is weighted too heavily toward outlying suburban counties.

The fight over the issue has drawn odd bedfellows on both sides. Supporters include officials from urban and suburban counties that are often at odds. Opponents include the Sierra Club and tea party adherents.