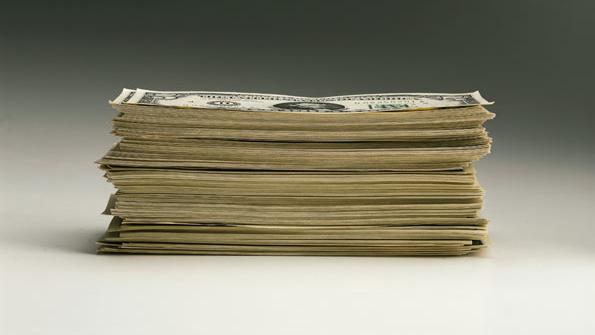 Government spending to hold steady in 2012

The economy continues to slowly lurch ahead, and that is affecting government revenues, purchases and budgets.

The following excerpts are from the 2012 Mid-Year Keating Report, which includes analysis of federal, state, and local government finances, as well as an in-depth look at public works and transportation construction, public-private partnerships, the economy and government purchases.

The sluggish economy will continue to impact government purchases, according to the 'Keating Report' from American City & County's sister publication Government Product News.

The economy continues to slowly lurch ahead, and that is affecting government budgets. In fact, lukewarm economic news caused New York-based Standard & Poor's (S&P) Ratings Services to predict that state and local governments would see gradual but uneven revenue improvement in the months ahead. S&P's baseline forecast noted that the outlook for states is stronger than for local governments.