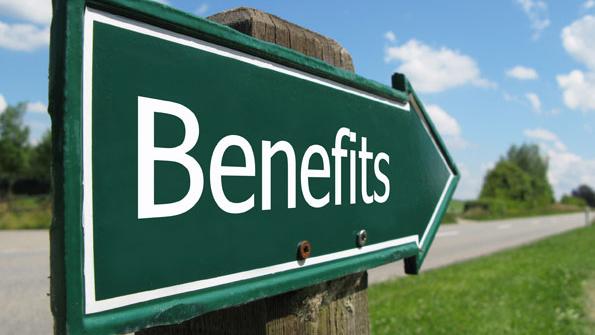 Public employees and their unions took a beating at the polls in recent votes. Voters in two major California cities approved cuts to government retirement benefits, while Wisconsin voters rejected a bid to oust Gov. Scott Walker for his efforts to end collective bargaining for most public employees.

Measures in the two cities differ, but each cuts retirement benefits for both future and current employees. San Diego imposes a six-year freeze on pay levels used to determine pension benefits unless a two-thirds majority of the City Council votes to override it. In San Jose, current workers have to pay up to 16 percent of their salaries to keep their retirement plan or accept more modest benefits. Most new hires in both cities would get less generous benefits.

Supporters said voters were sending a message: Government workers’ pensions cost too much and are more generous than the private sector. That message could spread to other state and local governments where officials say paying retiree benefits means having to short public services, like filling potholes or keeping libraries open.

“The message is that if elected officials and public employee unions do not responsibly deal with this issue, voters will take things into their own hands,” Thom Reilly, former chief executive of Clark County, Nev., now a professor of social work at San Diego State University, told AP.

Supporters said the failed recall in Wisconsin also signaled that voters back efforts to curb public employee unions. They cite examples in Indiana, which this year became the nation’s 23rd “right to work” state banning union contracts that require fees from nonmembers, and Louisiana, where Gov. Bobby Jindal pushed through a series of bills targeting teacher tenure and salaries.