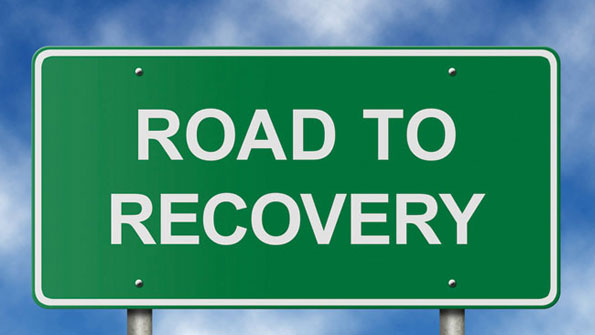 Study focuses on effects of the Great Recession

Researchers will examine how the financial crisis impacts city governments

A $950,000 grant from the John D. and Catherine T. MacArthur Foundation will fund a three-year study of city governments’ responses to and recovery from the Great Recession. The study will examine how city governments can adjust to the current global economy, relieve constraints and plan for more adaptive, sustainable growth.

The project is a collaboration between the National League of Cities (NLC) Center for Research and Innovation and the University of Illinois at Chicago’s (UIC) College of Urban Planning and Public Affairs. Researchers will be advised by a working group led by the Federal Reserve Bank of Chicago.

Annual surveys by NLC and UIC have shown cities consistently cutting both staff and services over the last decade. From 2009 to 2011, budgets were cut most often in infrastructure and personnel, including wages, pension and benefits.

“The Great Recession has endangered city services and cities’ ability to invest in any future economic growth,” said Michael Pagano, dean of UIC’s College of Urban Planning and Public Affairs. “This level of analysis will enhance dialogue on issues like pensions, workforce development, cuts to social and human services, jobs, public safety and the tax base.”

NLC officials said the study will provide the Federal Reserve with an understanding of the need for strong regional economies. Researchers will release continuous reports throughout the three-year study. They will also convene a series of events for policy makers and key stakeholders.