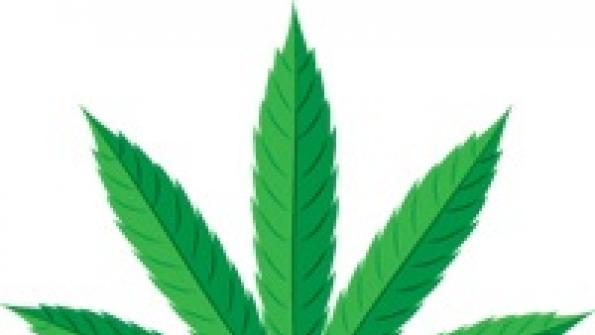 Pot plate finally gets the thumbs-up

A Nebraska man has something to be thankful for this holiday season: The state attorney general has approved his pot-related license plate. 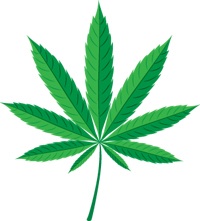 A Nebraska man has something to be thankful for this holiday season: The state attorney general has approved his pot-related license plate.

Frank Shoemaker requested plate number NE 420 for his 1970 Volkswagen van to help promote Proposition 19, a ballot initiative campaign he is sponsoring to legalize marijuana in the state. The number refers to April 20, an unofficial pot-smoking “holiday.” The Nebraska Motor Vehicles Department (MVD) rejected his original request, citing that it promoted the use of an illegal drug.

The American Civil Liberties Union subsequently filed a federal lawsuit on Shoemaker’s behalf arguing that his free speech was being violated. When the Nebraska Attorney General learned of the lawsuit, he overturned the MVD’s decision. “We didn’t have anything to do with denying the plates,” a spokesperson for the attorney general said in a Lincoln Journal Star article. “Once the lawsuit was filed, we advised them to issue the plates.”

ACLU Nebraska Legal Director Amy Miller praised the decision in a statement, saying she was “pleased that the State of Nebraska has decided to respect the Constitution and Mr. Shoemaker’s First Amendment rights.”

Now that the issue is resolved, Shoemaker said he looks forward to resuming his legalization campaign. It’s hard to argue that the former lawyer isn’t motivated.