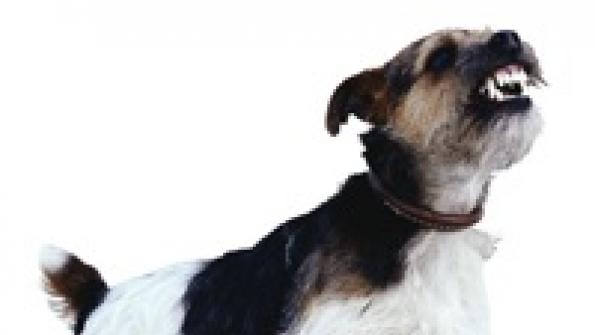 Los Angeles is getting tougher on the owners of barking dogs. 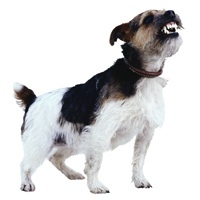 Los Angeles is getting tougher on the owners of barking dogs. At the beginning of November, the city council unanimously passed an ordinance amending the city’s current barking law.

The new law was approved by Mayor Antonio Villaraigosa on Nov. 7 and goes into effect Dec. 11. It allows the Department of Animal Services to conduct barking dog hearings for owners who have not purchased dog licenses, to establish more definite barking dog noise and distance criteria, and to create a restricted dog permit.

In a letter to the city council, the chair of the public safety committee noted that under the current law, the Department of Animal Services cannot conduct hearings in response to complaints of excessive barking for dogs that are not licensed. “In effect, owners of unlicensed dogs are treated more leniently than owners of licensed dogs,” it said.

The law also will be amended to define excessive barking as being continuous for 10 minutes or intermittent for 30 minutes within a three-hour period. After receiving the first written complaint, the Department of Animal Services will issue a written notice to the owner. If the department receives a second complaint within 15 days of the written notice, then the complainant and owner must attend a meeting to discuss ways to resolve the problem.

If a resolution is not reached, the matter will be set for a hearing, which could lead to removal of the dog or penalties, including $250 for a first offense, $500 for a second offense and $1,000 for a third offense. Alternatively, a hearing examiner can recommend that a license be issued or reissued if the owner meets certain conditions that address the problems that originally caused the hearing. According to an article in the Los Angeles Times, the general manager of the Department of Animal Services said that dog owners would have time to fix the issue before receiving a fine.

The ordinance also establishes a restricted dog permit when a bite, attack or injury is deemed the result of negligent training or handling and the owner is willing to meet certain conditions and demonstrate that a similar incident is not likely to occur again. In addition to the dog license fee and tax, the owner will have to pay an annual fee of $120, must obtain liability insurance of at least $100,000 and post warning signs at entrances to the property.