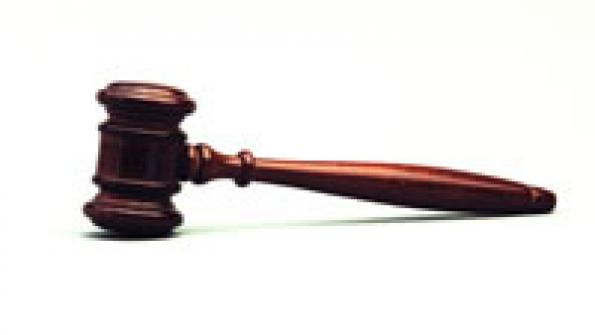 A judicial use of technology

The recession is forcing many courts to go high tech to lower the cost of processing and storing documents.

The recession is forcing many courts to go high tech to lower the cost of processing and storing documents. In fact, an increasing number of local judiciaries are becoming "e-courts" that receive and process electronic documents, and only print documents upon special request.

Electronic documents use less storage space, reduce or eliminate the cost of buying paper and prevent misfilings. Moreover, clerks, attorneys and judges can access and track case documents online any time, according to the Williamsburg, Va.-based National Center for State Courts (NCSC). E-court services can include electronic filing, or "e-filing," in which people can file legal documents online with the court 24 hours a day. For court workers, e-filing eliminates the need for repeated data entry. "With future budget cuts and dire economic straits, I think that state courts are quickly realizing that they've got to move quickly to e-filing," says Dan Hall, NCSC's vice president for Court Consulting Services.

Courts in Minnesota, Utah, Oregon, New York, Minnesota, Florida and Alabama plan to implement e-filing and other e-court services this year. Kansas City Municipal Court, which has 1.5 million active files, will go to a paper-on-demand system on Aug. 29 using a software package developed by the Regional Justice Information Service, a quasi-governmental entity based in St. Louis, says Presiding Municipal Judge Katherine Emke. The Municipal Court will use the software to manage the city's case files and the estimated 320,000 tickets for DUI, traffic and other violations that flood the courthouse every year.

The software's e-ticketing feature will let police officers input data into mobile, hand-held devices with portable printers instead of writing paper tickets. Ticketed drivers will receive a paper receipt with a court date while the data is routed electronically to the courthouse where prosecutors and judges will have access to the tickets on computers.

Under the current system, workers manually pull up to 1,500 tickets every morning to deliver to assigned courtrooms. "It's this constant search for paper, but once we get everything in the database, we'll no longer have to wait for tickets," Emke says. The new $6 million system will eliminate 19 staff positions and other costs, saving $1 million annually, she says.

Using electronic document handling improves efficiency, as well. New Jersey's Judicial Electronic Filing and Imaging System (JEFIS) has eliminated a backlog of foreclosure filings that had more than tripled from 20,250 in 2005 to 66,717 in 2009, says Judge Glenn Grant, acting administrative director of the New Jersey Courts. JEFIS-Foreclosure, which debuted in 2010, streamlined procedures by reducing the number of times clerks had to review, stamp and collate documents and enter data into computers. "Without JEFIS, I think that we would still be in backlog status in terms of filing documentation," Grant says. "I'm confident that we would not have been able to do that without this technological solution."