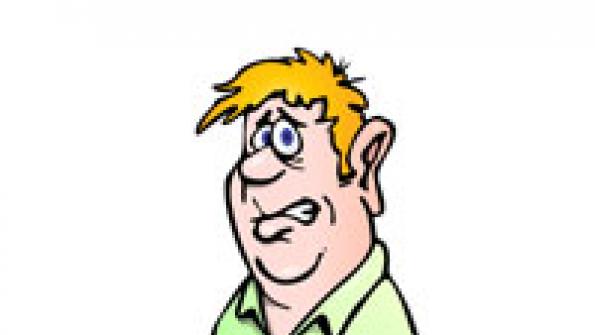 Portland, Ore., authorities felt the need to drain one of its reservoirs after surveillance cameras caught a man urinating in the water. 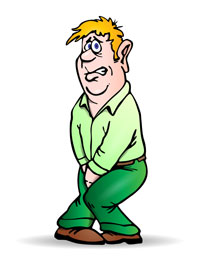 After having a few drinks with some friends, a 21-year-old Molalla, Ore., man decided it was time to relieve his bladder, and he choose a small lake conveniently located nearby to do so. The problem with the man’s improvised toilet was that the lake was actually the Portland Water Bureau’s Mount Tabor reservoir, and surveillance cameras caught him in the act, according to the Oregonian newspaper.

What did Water Bureau officials decide to do once they saw the video of the contamination of the 8 million-gallon reservoir? They decided to spend about $36,000 to drain the reservoir, a move they had declined to make previously even though Water Bureau workers regularly find dead animals in the same water. “This is different,” Water Bureau administrator David Shaff told the Oregonian. “Do you want to drink pee?” he asked bluntly. “Most people are gonna be pretty damn squeamish about that.”

Experts told the Oregonian that there really was very little risk from the approximately 16 ounces of urine that could have been released by the Molalla man, who was not named by the Oregonian because he was not charged with a crime. He did, however, apologize for his actions. “I didn’t mean to show disrespect,” the man said. “I thought this was a sewage treatment plant.”

In a related side note, under the Environmental Protection Agency’s Long Term 2 Enhanced Surface Water Treatment Rule, approved in 2006, the Portland Water Bureau, and all other federally regulated water systems, must either discontinue use of open finished water reservoirs, including Mount Tabor, or otherwise comply with the new rule. Other methods to comply with the rule include covering the reservoirs or treating the water for Cryptosporidium, Giardia and other viruses as it leaves the reservoir. The Water Bureau plans to bring Mount Tabor reservoir into compliance by 2015, though this press release from the Water Bureau does not specify how it will comply with the order.