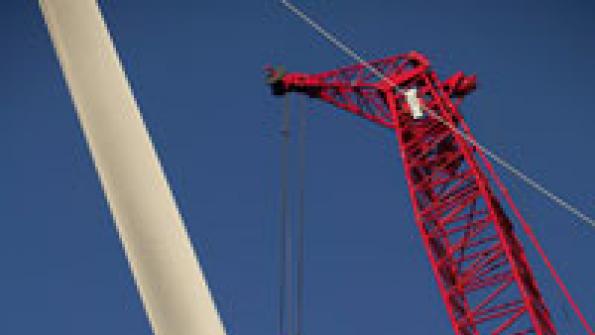 As local governments continue to pursue ways to reduce their carbon footprints, many turn to the U.S. Environmental Protection Agency's Green Power Partnership for advice on choosing the most suitable renewable energy options for their operations. 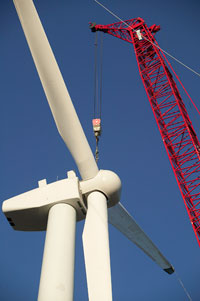 As local governments continue to pursue ways to reduce their carbon footprints, many turn to the U.S. Environmental Protection Agency’s Green Power Partnership (GPP) for advice on choosing the most suitable renewable energy options for their operations. In some cases, direct green power purchases are inaccessible or insufficient, so cities and counties are choosing to support alternative energy through Renewable Energy Certificates (RECs).

Nearly 1,300 organizations, including more than 100 cities and local governments, are part of GPP, says the program’s director Blaine Collison. “The questions we get most often are not, ‘What are the technologies?’ but rather, ‘How do we get them?’ and ‘From where?’ We help them to understand the landscape of options available,” he says.

Green power comes from such sources as solar, wind, geothermal, biomass and hydropower. The types of green power cities can purchase often depends on what local electric providers have to offer, Collison says. Factors such as up-front costs and reliability also help determine which sources of green energy a municipality should choose. GPP provides a purchasing guide on its website as a resource for picking a green power source.

Communities that cannot access green electricity for reasonable prices can participate in green power markets through RECs, Collison says. RECs are tradable, non-tangible energy commodities that represent 1 megawatt-hour of electricity from an eligible renewable energy resource. They are sold through utilities, REC marketers and other entities, Collison says.

Brookeville, Md., purchases wind energy for most of its electricity needs, says Fred Teal, former chair of the town’s Energy Advisory Committee. The committee chose wind energy over solar power because it is cheaper. “Wind energy turbines are now so large and efficient that they can compete fairly well with standard newer gas and coal fired power plants,” Teal says.

However, wind cannot power all of the town’s energy needs, so Brookeville started purchasing RECs as a way of offsetting its non-green electricity purchases. Teal says the REC payments can be used to further develop green energy. “By buying RECs, [cities are] basically making a supplemental payment to wind, solar and other green energy providers,” Teal says.