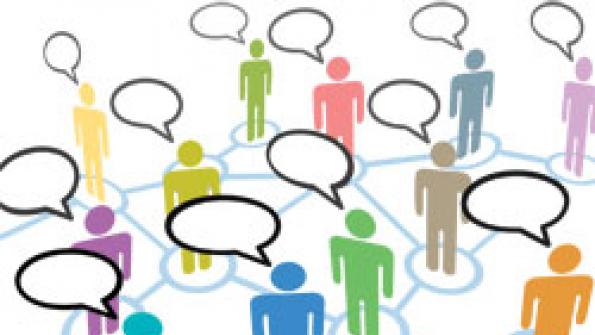 New York, Boston and Miami-Dade County describe how they are engaging residents through e-government, mobile applications, and social media.

The new public square does not have office hours, operates 24 hours a day and is accessible as long as a broadband connection is available. Over the last several years, there has been an explosive, but evolutionary, growth in e-government applications. With more residents online, what had to be done in person a few years ago is now being done online.

City and county governments consistently have led the way with e-government services. With the advent of social networking, virtual destinations such as YouTube, Facebook and Twitter, local governments have found clever ways to use the new social media by converting such popular services to civic media. However, something else began to grow as well — the popularity of smart phones.

Globally, the term to describe mobile applications is m-government. Mobile device penetration has grown from 5 percent globally in 1998 to 55 percent 2008. It is predicted that by 2018 the penetration rate will be as high as 96 percent.

Local governments have been quick to innovate and provide new and engaging mobile applications. Unlike early e-government applications, mostly found on municipal websites, many mobile applications have been created to fit just about any size device and provide an array of services. For example, because most new phones have built-in geo-tracking chips, residents can send in pictures of problems like potholes, and the local government can identify the owner's name and address of the mobile device along with the exact time and location of the sender.

The new virtual public square is public works in progress. We are just beginning to see innovative mobile applications that focus on public safety, transportation, information services, interactive mapping, interactive data and much more. Many new applications have been developed in-house; others have been built as public-private partnerships, and some are developed solely by private enterprise.

The new frontier will focus on democratic principles in terms of how we communicate with elected leaders, who will be using applications and websites of their own. No one app or website — PC based or mobile — can do all things for all people. Residents will need to become better navigators and innovators themselves to be heard through the new and emerging social and civic media channels.

Alan Shark is the executive director of the Public Technology Institute in Washington.