A failed experiment has led to a wireless revolution and the growth of mobile government. 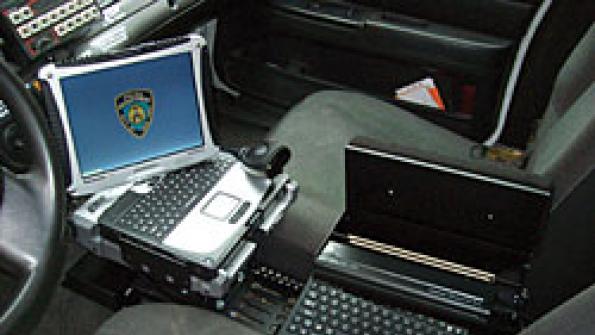 Commercial providers once considered municipal wireless broadband networks gold mines because they could access government and public clients. But, when commercial operators failed to realize the return on investment (ROI) of broadband networks because consumers wanted to access excess wireless capacity for free, some cities and counties seized the opportunity to manage their own networks. They created efficiencies and increased the mobile government tools available to public safety, utility and public transportation agencies.

Now, municipal wireless broadband networks are supporting a wide variety of mobile government applications that field workers can access with tablets, laptops and smartphones. Code compliance officers can pull up records on the spot and update data on the fly through wireless networks. First responders can access data on the way to an emergency, and the public can use free space on the networks to pass the time in coffee shops. Although wireless broadband might not have been a gold mine for commercial providers, it has become critical infrastructure for local governments. 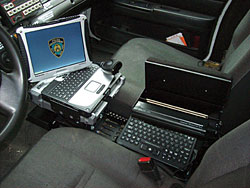 Local governments that began building their own wireless broadband networks started with the goal of making everyday services more efficient, specifically wireless meter reading, says Alan Shark, executive director of the Public Technology Institute (PTI) (See a related podcast with Alan Shark). “They were looking for applications that could provide a ROI,” Shark says. “Early adopters thought meter reading could work if they [built] out a network that could support meter reading and have excess capacity to do other things, such as public safety.”

Excess capacity soon was allocated to police officers so they could access mobile applications using laptops in squad cars. Mobile government employees, such as building inspectors, used it to file reports after field investigations. Yet, capacity still was available, so officials decided to share it with residents, Shark says. The entire package and the efficiencies created proved the network’s ROI for government use, he says.

In addition, the public demands it. Shark says residents want to use wireless hotspots — for free, if possible — to access the Internet and e-mail, while the government wants it to send emergency text messages using location tracking to residents who may be in harm’s way during emergencies. If a local government manages its own wireless broadband network, it can ensure that public safety has priority on the network, enabling emergency data to be sent and received without interruption.