Public-private partnerships are ready for takeoff

The need is there, money is available and state laws are changing to move public-private partnerships forward 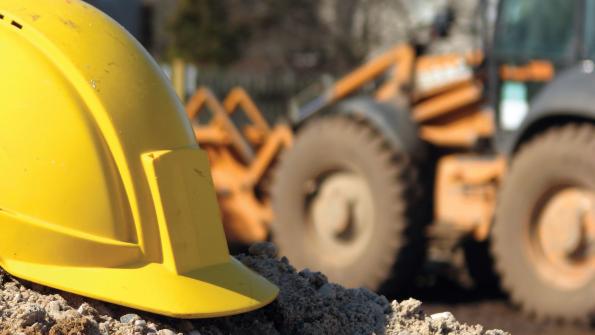 Public-private partnerships are ready for takeoff

Using public-private partnerships (PPPs) to address public needs has soared in recent years, illustrated by increasing numbers of local and state government PPP projects and the states that have passed legislation to make it easier to create a PPP. Local governments are finding the approach to be a way of creating job-training programs that address an infrastructure need, or of exchanging an older infrastructure asset for an updated one.

PPPs are not new. In fact, they have been used in this country for more than 300 years, largely for infrastructure development. In 1654, the General Court of Massachusetts authorized the building and operating of a bridge, with the full costs and risks assigned to the private developer who collected tolls to recoup the investment. That arrangement set the pattern for numerous road, bridge and canal partnerships that followed — state controlled, but privately financed, built and operated.

Over the last few years, the public sector has become even more innovative in its use of PPPs. Public control is still central to a successful PPP, but imaginative applications of private sector resources to public challenges have emerged.

For example, in 2010 Lend Lease, an international property and infrastructure group, built low-cost, energy-efficient housing at Fort Campbell, Ky., under the Department of Defense’s PPP for development of improving housing. Although the program did not require the contractor to reduce the energy use in those homes, the company built units that reduced energy consumption by 47 percent when compared to previous military housing. Lend Lease now is working with SolarCity and Bank of America Merrill Lynch to refit military housing homes, with the financing done exclusively with private funds. More than 40,000 homes will be refitted over the next two years.

In another energy-efficiency project in the U.S. Virgin Islands, the local government last year created the Virgin Islands Energy Alliance program to address poor energy efficiency in 200 public schools. Included in its performance contracts, the contractors pay for the improvements with private capital and recoup it through the savings in the energy bills. Unique in this case was an element in the contract requiring local unemployed people to be trained at private sector expense to work on the project.