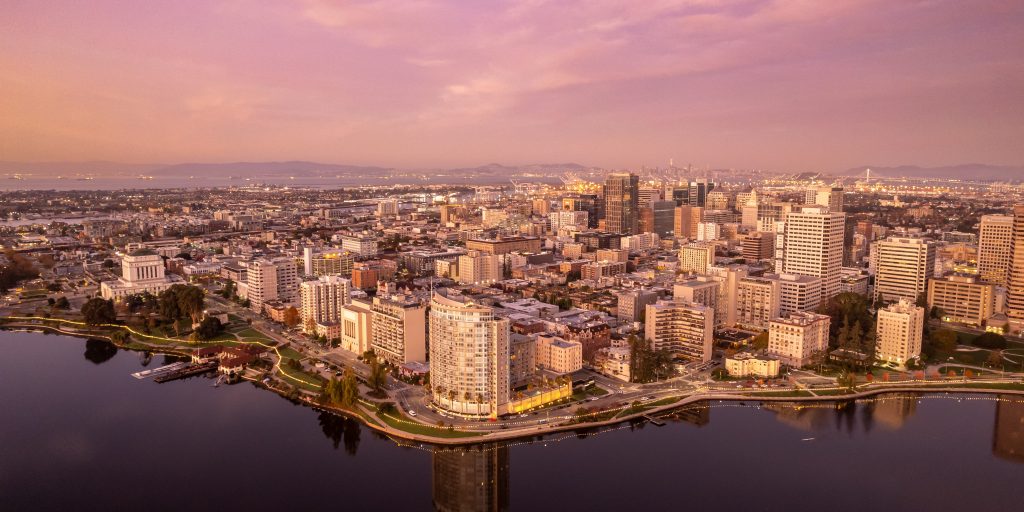 The American Council for an Energy Efficient Economy (ACEEE) has released its 2021 City Clean Energy Scorecard, which ranks 100 major cities on efforts including reducing energy waste in homes and buildings and moving toward a cleaner power grid, and identifies leaders, most improved cities and those that have some work to do. It is based on data collected from cities, utilities and numerous publicly available sources from May 2, 2020, to July 1, 2021.

For the first time, the report looked at cities’ progress toward climate goals in the transportation sector, and found that most large cities have yet to institute strong policies to reduce greenhouse gas emissions from transportation. According to ACEEE, 25 cities have adopted such goals, but only three are on track to achieve them, and ff the 177 new city clean energy actions scored in the report, only 23 were related to transportation, which is responsible for the largest share of U.S. emissions.

“Most cities haven’t set a goal for reducing vehicle travel or transportation emissions, and of those that have, only a few show progress, so that points to a big area for improvement,” said Stefen Samarripas, local policy manager at ACEEE and lead author of the sixth-annual report. “From investments in transit to incentives for installing electric vehicle charging stations and zoning changes that allow dense, mixed-use development, cities have to use all their tools to support an affordable transportation system that works better for all while slashing greenhouse gas emissions.”

The Scorecard ranks cities in five policy areas. In addition to transportation policies, the areas are community-wide initiatives, buildings policies, energy and water utilities, local government operations. Cities were grouped into six types based on metropolitan population and their rates of growth, which allowed an examination of trends across city types.

Click through the gallery above to see the top 10 cities as ranked by ACEEE, and the complete report is available for download here.